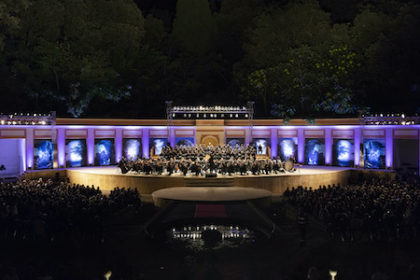 “A Royal Summer” returns to the Royal Palace of Caserta. Until 13 September in the evocative Aperia in the English garden of the Vanvitellian royal palace, artists of the highest level will perform in six events, also broadcast on Rai Cultura and Rai Radio3.

The artistic direction of this fifth edition of the musical review is entrusted to Maestro Antonio Marzullo and is characterized by an intense collaboration between the Teatro di San Carlo in Naples and the Teatro Verdi in Salerno, with the participation of the Orchestra of the Accademia di Santa Cecilia .

From the Giuseppe Verdi Philharmonic of Salerno, conducted by Maestro Daniel Oren to the warm and Mediterranean voice of Lina Sastri, who performs in a recital dedicated to Eduardo De Filippo, directed by Maestro Antonio Sinagra, from the evening event of Plácido Domingo in Piazza Carlo di Borbone, “A Royal Summer” will drop the public in a suggestive atmosphere with the backdrop of the fairytale Vanvitellian palace. Accompanying the Spanish tenor in the concert will be Jordi Bernàcer who will conduct the “Giuseppe Verdi” Salerno Philharmonic Orchestra and the soprano Saioa Hernández. 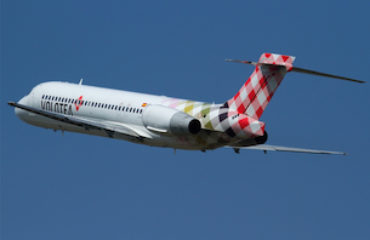 VOLOTEA celebrates the opening of its new Naples Base 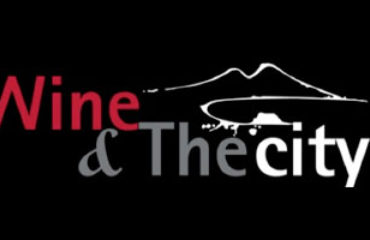 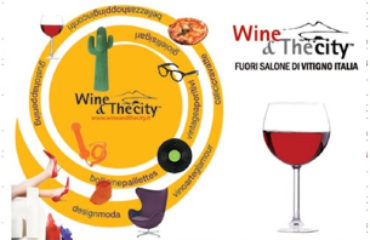