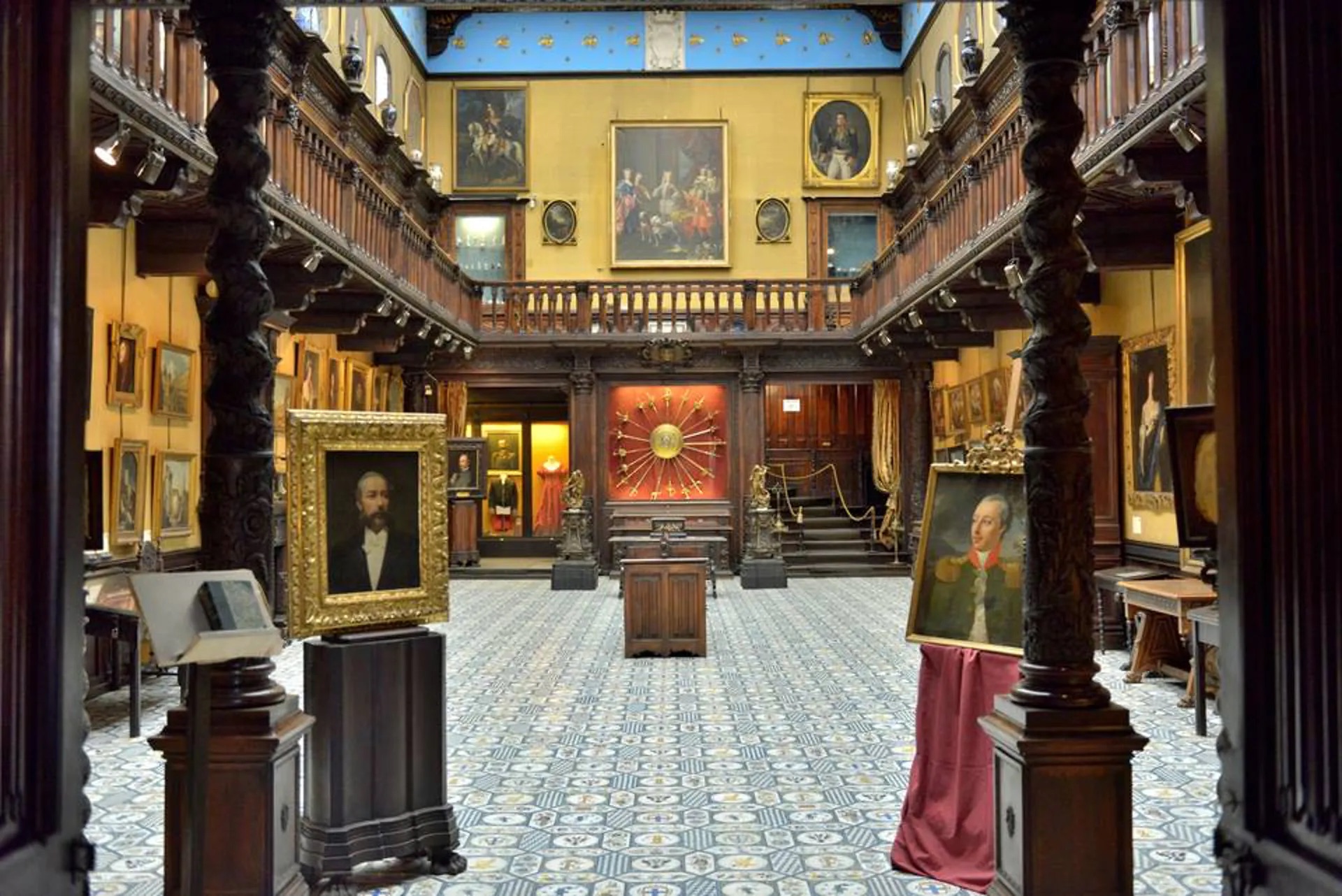 The Gaetano Filangieri Civic Museum is a private museum located in Naples, set up in the fifteenth-century Como palace, dedicated to the applied arts, sculpture, painting and the conservation of ancient books.

On May 22, 2012 the museum reopened after 13 years of closure. In July 2013, the Salviamo il Museo Filangieri ONLUS Association was born, which promotes and supports the Museum in all its activities and spreads its knowledge.

The design and layout of the museum are due to the foresight of Gaetano Filangieri, prince of Satriano, who in 1881 made a proposal to the City Council to allocate his art collections in what remained of the famous Palazzo Como, a rare architectural testimony of the Tuscan Renaissance in Naples, which ended in 1888. On November 8 of that year the museum was opened to the public.

The collection, heterogeneous in materials, boasts more than 3,000 objects, of various origins and dating. There are specimens of applied arts (majolica, porcelain, biscuits, ivories, weapons and armor, medals), paintings and sculptures from the 16th to the 19th century, crib shepherds from the 18th and 19th centuries and also a library with around 30,000 volumes and an archive historical with documents from the thirteenth to the nineteenth century.

In 2015, after a long restoration, the Agata Moncada room was reopened to the public, located on the first floor and famous for its majolica floor made by Filangieri at the Officine Schools Museum, which he founded together with Palizzi and Morelli. In this splendid room are kept the porcelain of the famous Perrone Collection, donated to the Museum after the war, and many paintings by Neapolitan authors and not only from various eras.

The Museum is available to accommodate, upon evaluation, requests for events and conferences, which can be held on both floors of the Museum. 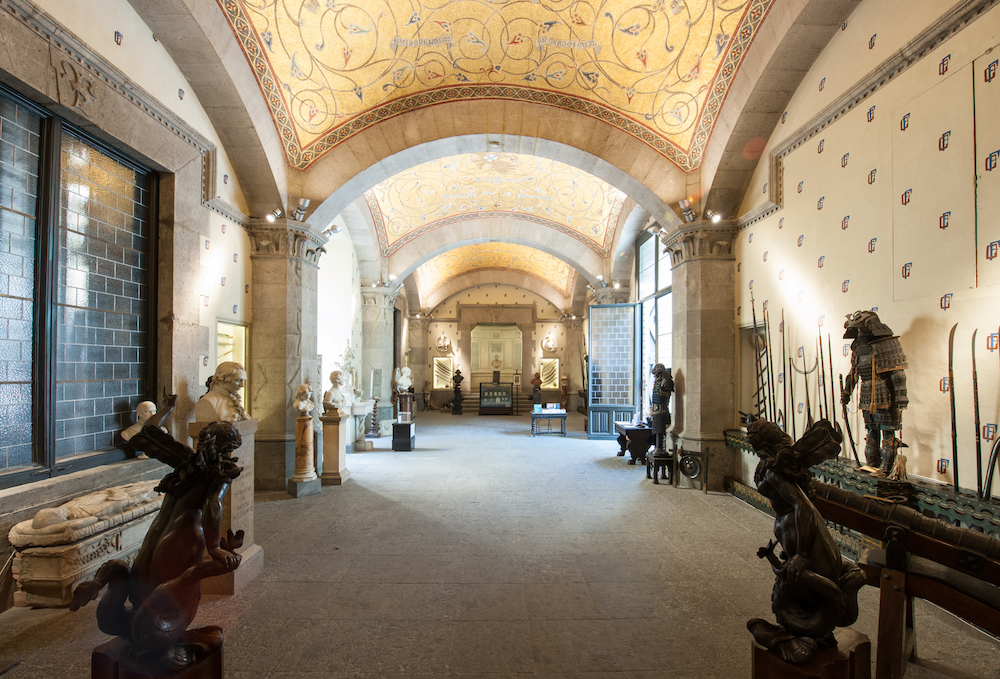 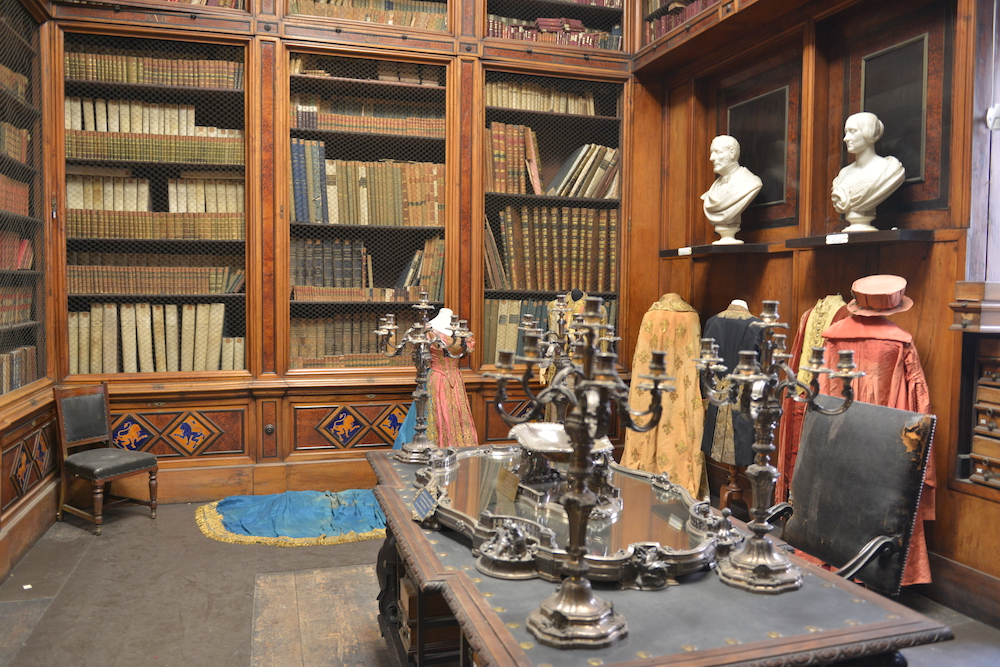 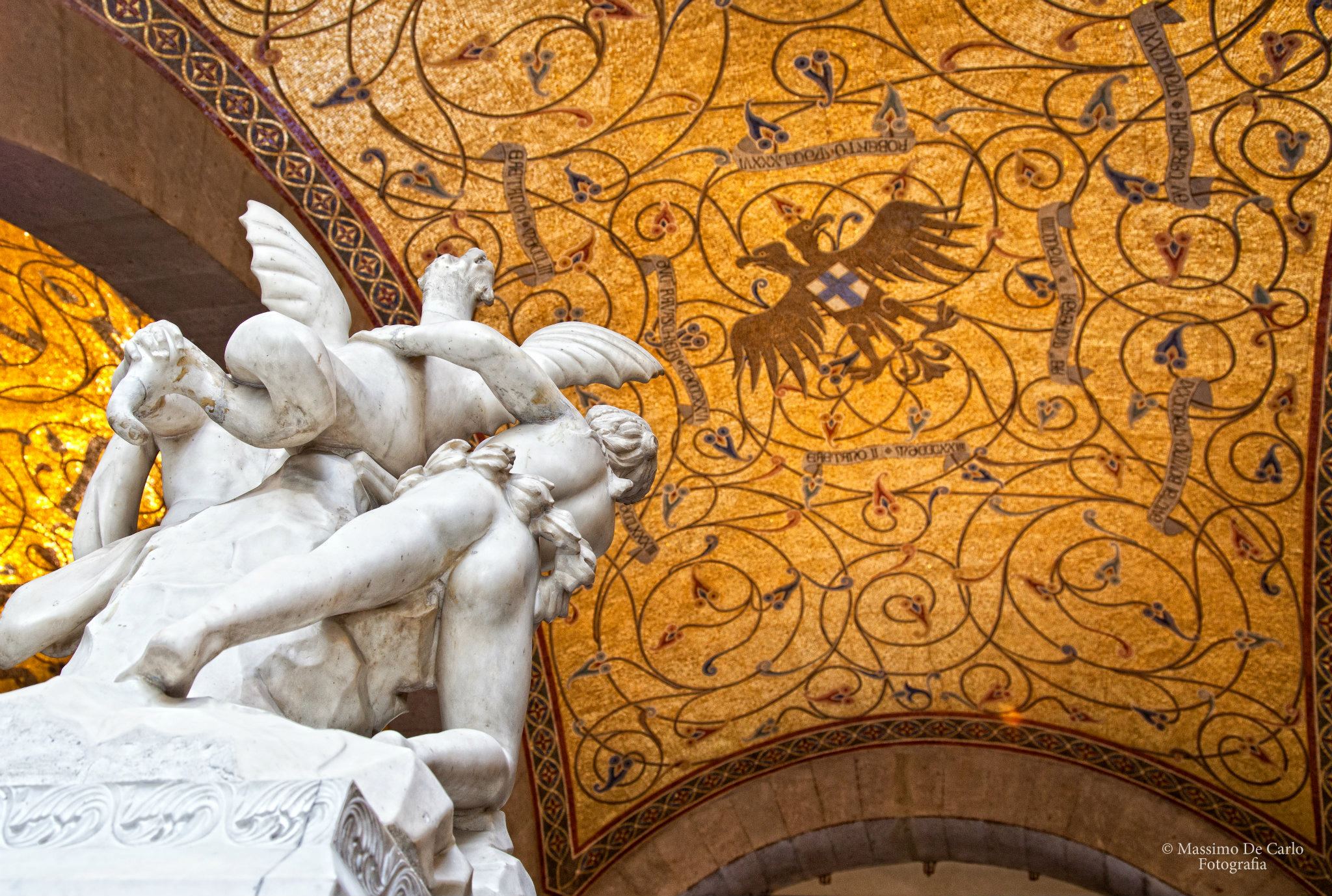 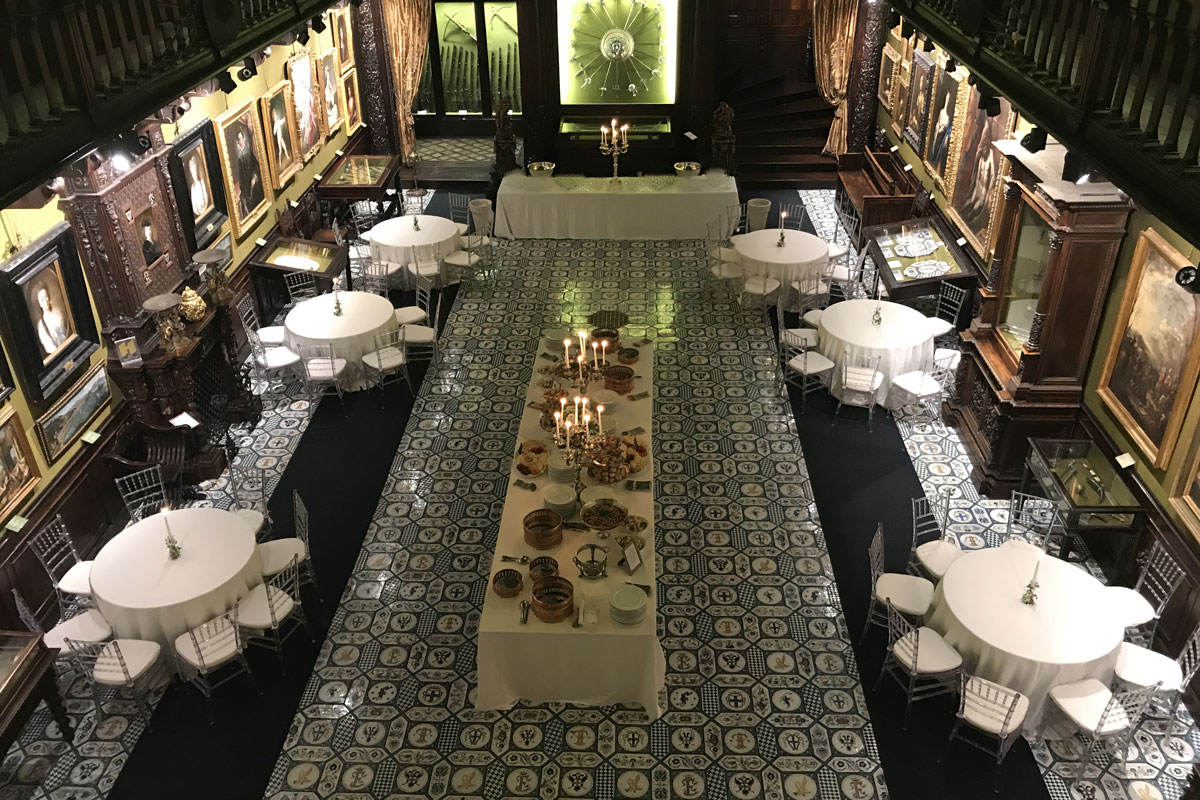