MUSEUM OF THE TREASURE OF SAN GENNARO

MUSEUM OF THE TREASURE OF SAN GENNARO

The Treasure of San Gennaro is composed of art works and donations collected in seven centuries of Popes, Kings, Emperors, famous and ordinary people .

The San Gennaro Treasure Museum is located next to the Duomo and the Cappella del Tesoro.  It was  opened to the public in December 2003 thanks to a project financed by private companies, European funds and local institutions, under the high patronage of the President of the Italian Republic and on the proposal of the Deputation of the Royal Chapel of the Treasury, an ancient secular institution founded in 1601. The curator of the project is the current director Paolo Jorio.

The museum area is over seven hundred square meters and exhibits works – which previously had never been offered for public viewing – in the rooms below the Treasure Chapel, with a series of art collections including jewellery, statues, busts, fine fabrics and paintings of great value.
According to studies done by a pool of experts who have analyzed all the pieces of the collection, the Treasure of St. Gennaro would be even richer than the crown of England’s Queen Elizabeth II and the Czars of Russia.
Among the most interesting items there is a bishop’s headgear from 1713 by the goldsmith Matteo Treglia, one of the most precious objects in the world: 3694 precious stones, 198 emeralds, 168 rubies, 3.328 diamonds, 18 kilos. Emeralds represent the knowledge; rubies symbolize St. Januarius’ blood; diamonds that are the strongest stones, allude to the faith.
Unique in its kind is the fine silver collection (about 70 pieces) which, embracing a span of time from 1305 to the contemporary age, is intact having never been tampered with due to theft and is almost entirely created by artists of the Neapolitan school.

The museum itinerary also includes a visit to the three sacristies of the Cappella del Tesoro, recently restored and containing valuable paintings by Luca Giordano, Massimo Stanzione, Giacomo Farelli and Aniello Falcone, never open to the public before.

Curiosity: during the war events of 1940-45, the Treasure of San Gennaro was preserved in the Vatican and brought back to the Cathedral in 1947: in the film “Operation San Gennaro” a group of clumsy thieves try to take possession of the Saint’s treasure. 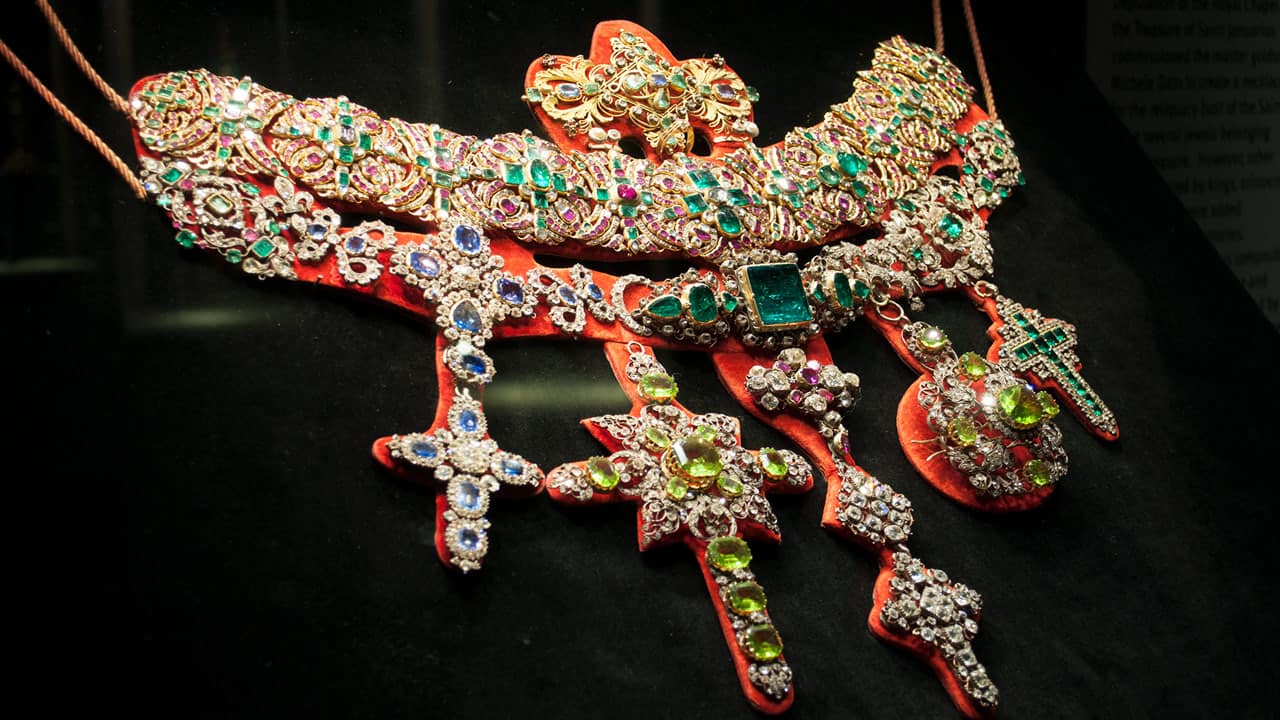 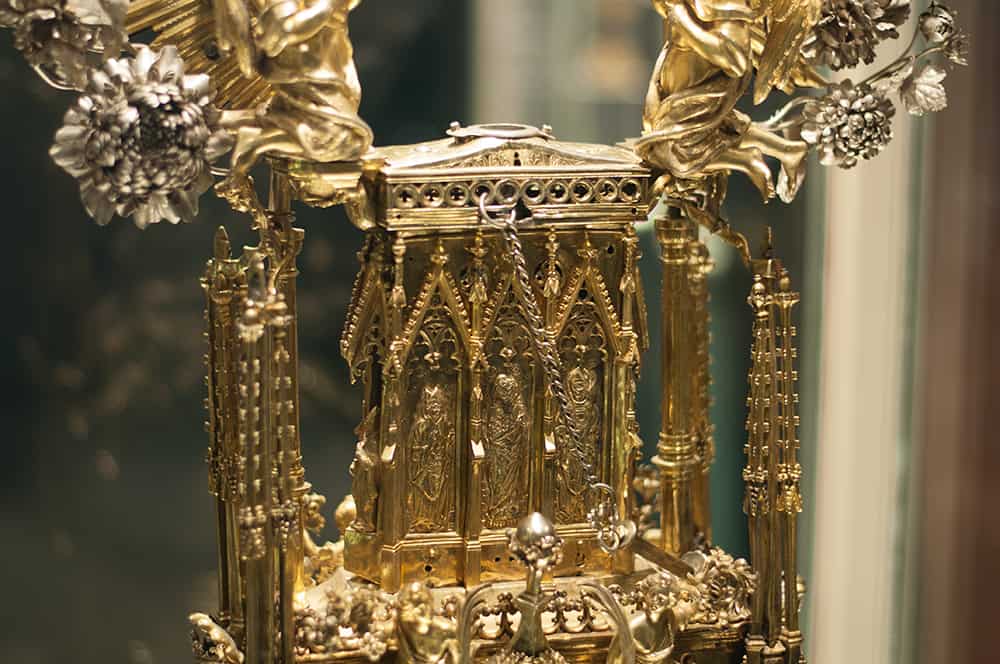 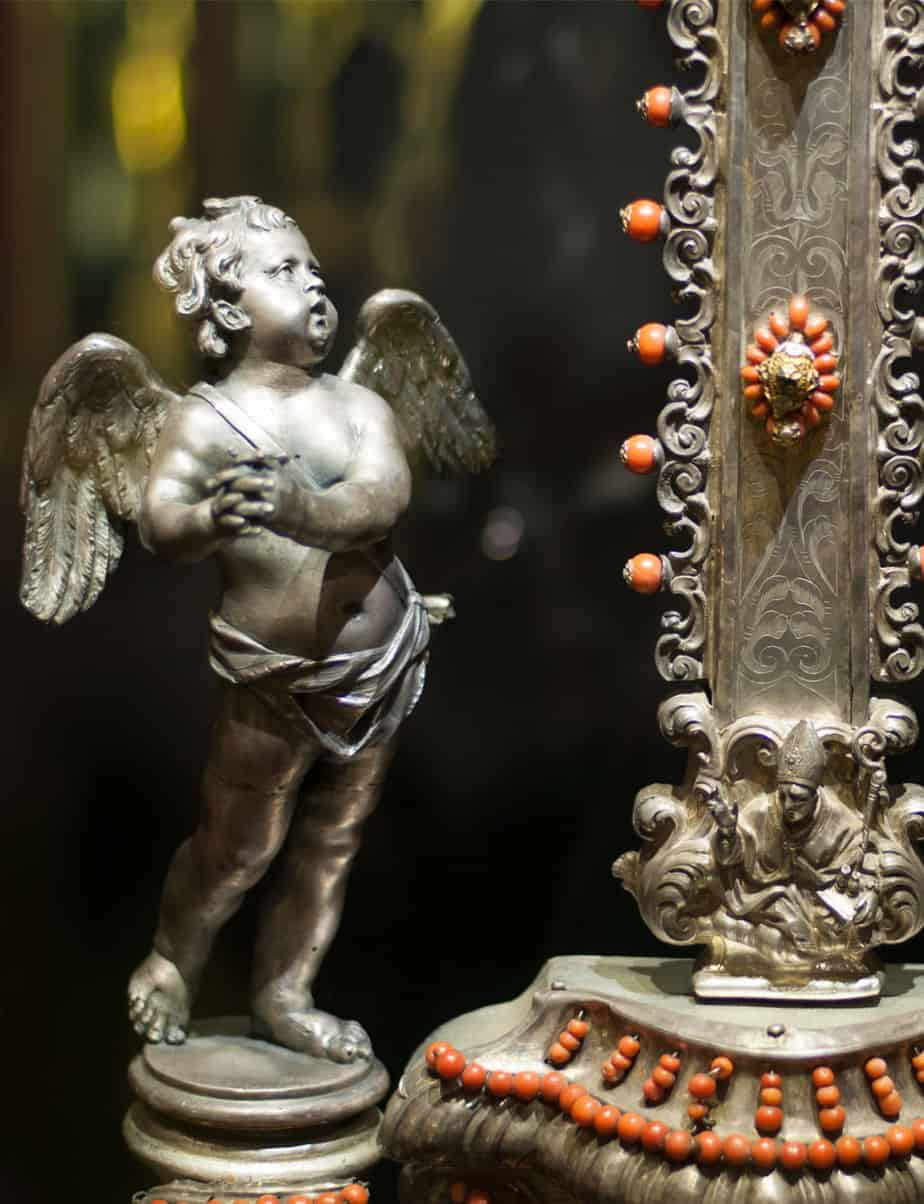 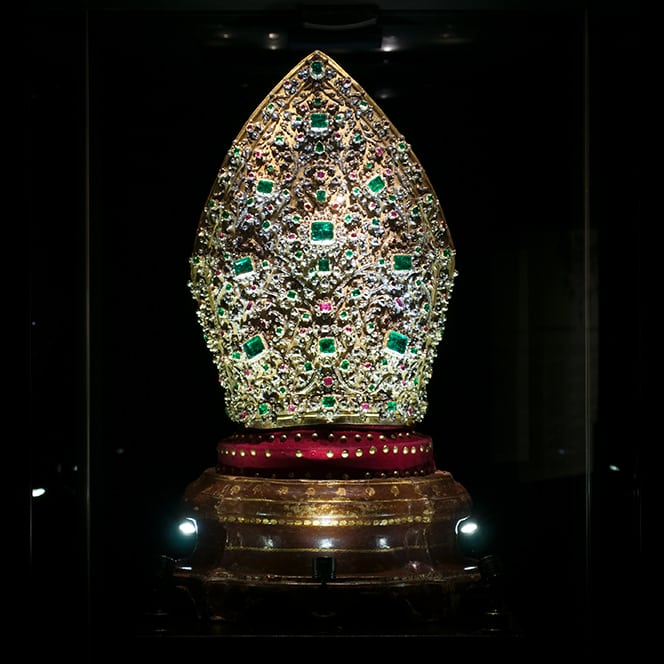 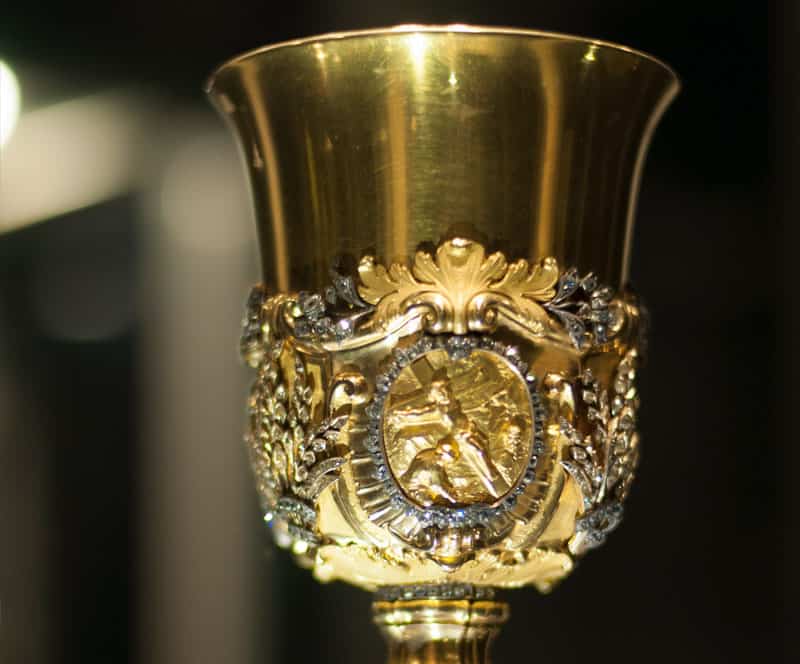 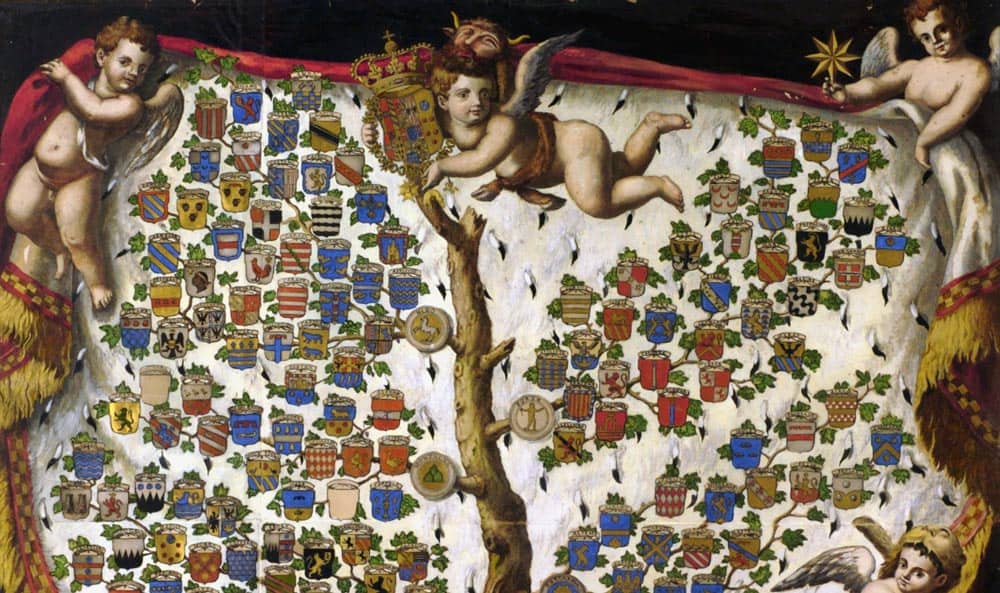 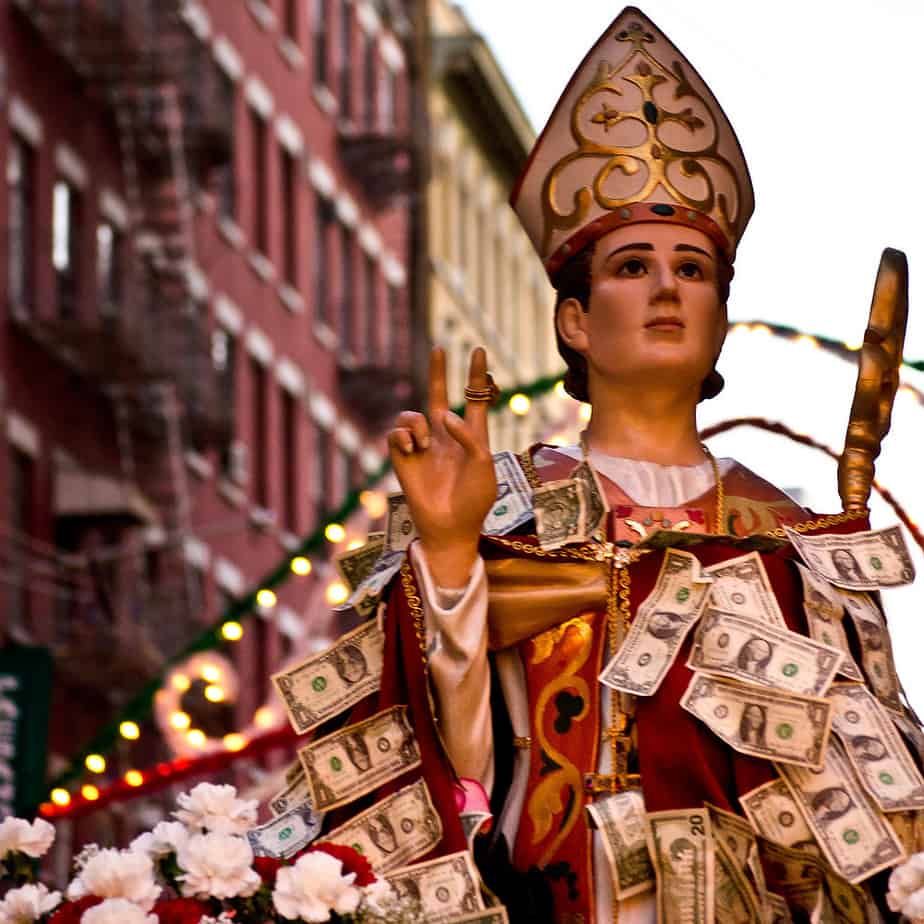