Jonglez Publishing is an award-winning independent publisher based in Paris, with offices in Berlin, London, Madrid, Rio and Rome. They produce a range of travel guides (‘Secret’ and ‘Soul of’ series) and anthologies (‘Photo books’ series), written by local experts, ideal for local inhabitants, curious visitors and armchair travellers alike.
The places featured are unusual and unfamiliar, encouraging readers to venture off the beaten track. Our titles, available in 9 languages, are distributed in 35 countries.

The ‘Soul of’ collection is a new approach to the art of travelling that consists of vagabonding around, chance encounters, and unforgettable experiences. Guides for those who want to unlock the hidden doors of a city, feel out its heartbeat, plumb every last nook and cranny to uncover its soul.

About the Publisher: It was September 1995 and Thomas Jonglez was in Peshawar, the northern Pakistani city 20 kilometres from the tribal zone he was to visit a few days later. It occurred to him that he should record the hidden aspects of his native city, Paris, which he knew so well. During his seven-month trip back home from Beijing, the countries he crossed took in Tibet (entering clandestinely, hidden under blankets in an overnight bus), Iran and Kurdistan. He never took a plane but travelled by boat, train or bus, hitchhiking, cycling, on horseback or on foot, reaching Paris just in time to celebrate Christmas with the family.
On his return, he spent two fantastic years wandering the streets of the capital to gather material for his first “secret guide”, written with a friend. For the next seven years he worked in the steel industry until the passion for discovery overtook him. He launched Jonglez Publishing in 2003 and moved to Venice three years later.
In 2013, in search of new adventures, the family left Venice and spent six months travelling to Brazil, via North Korea, Micronesia, the Solomon Islands, Easter Island, Peru and Bolivia.

He now lives in Rio de Janeiro with his wife and three children. 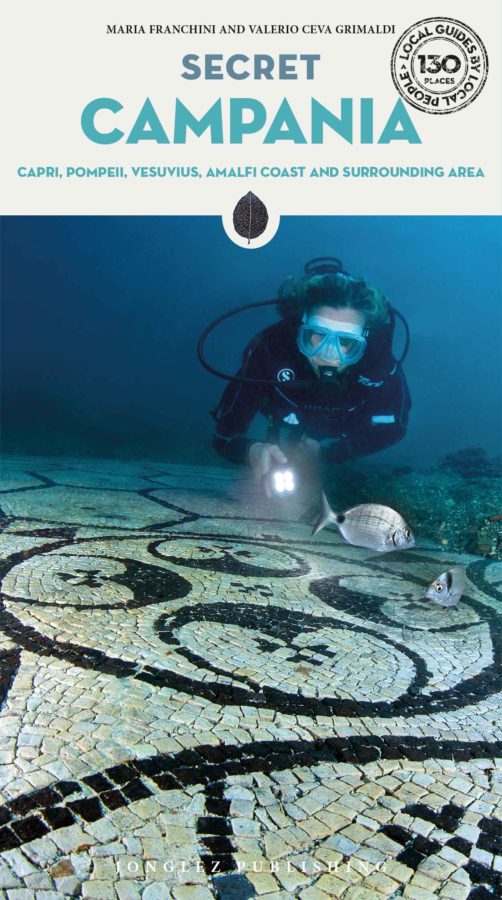 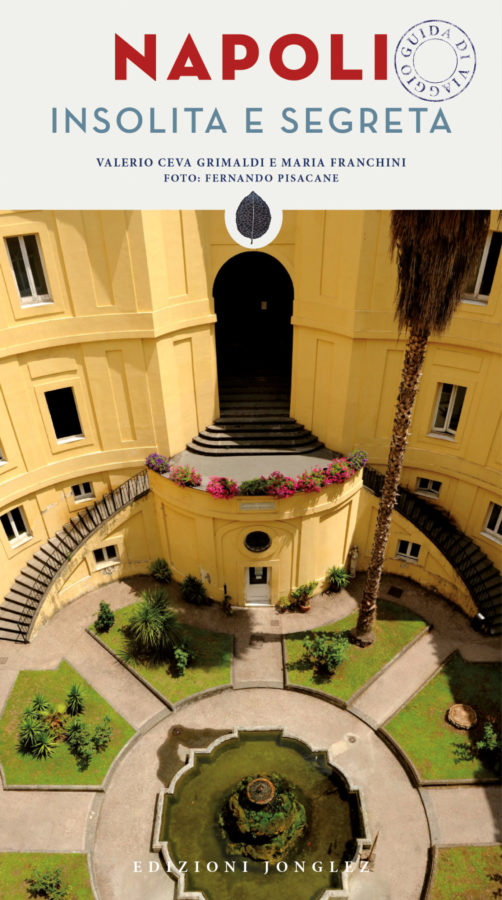 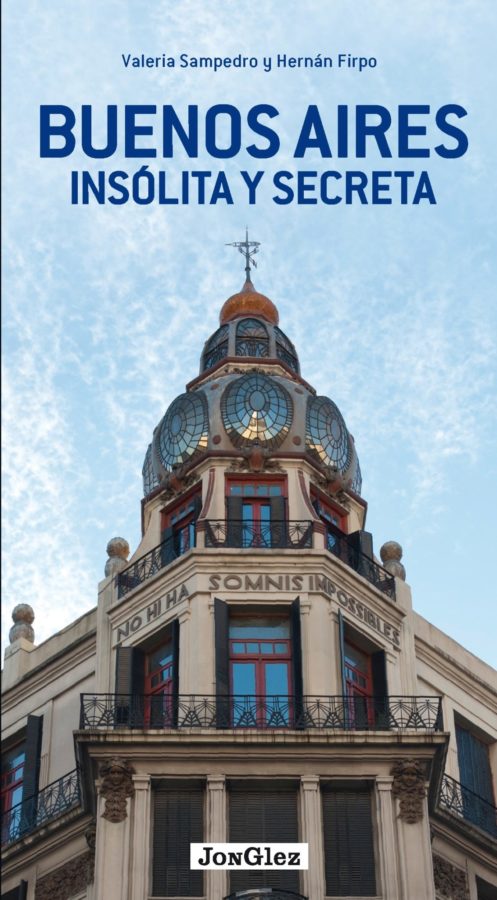 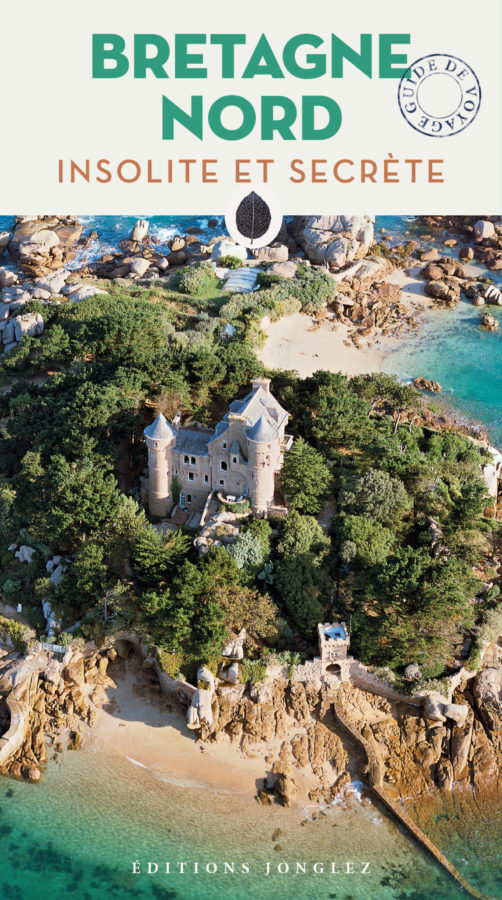 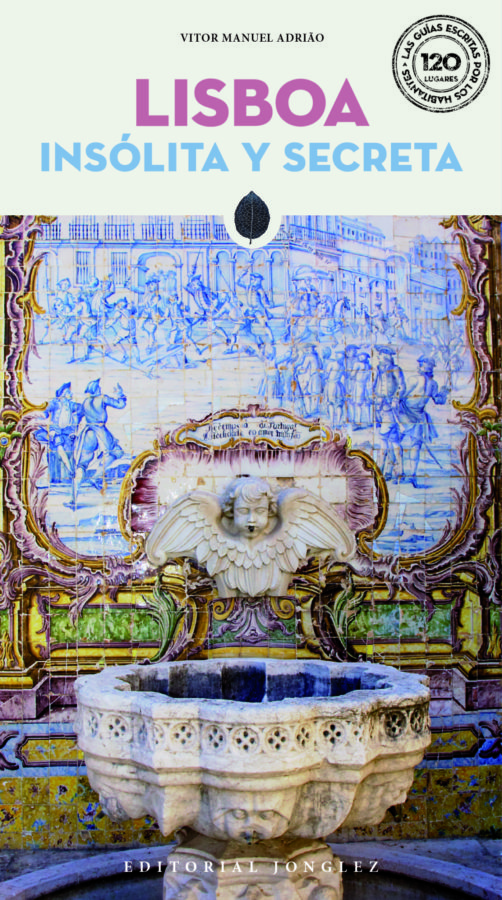 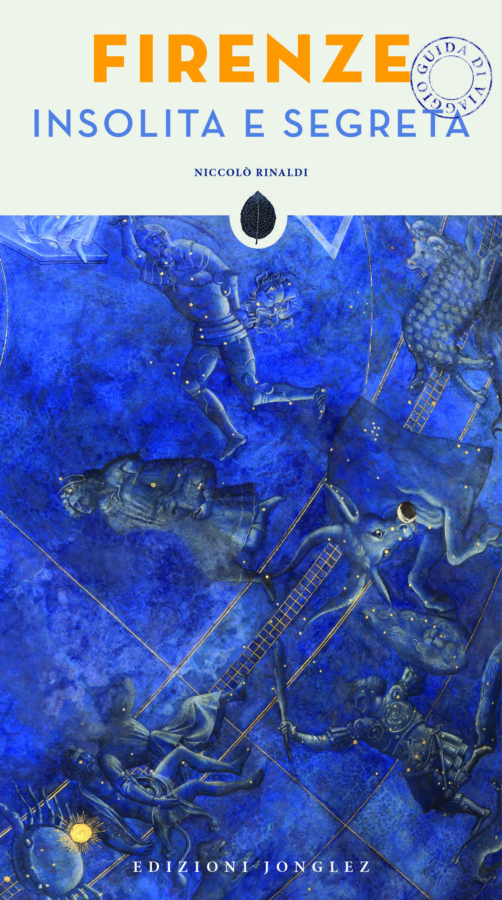 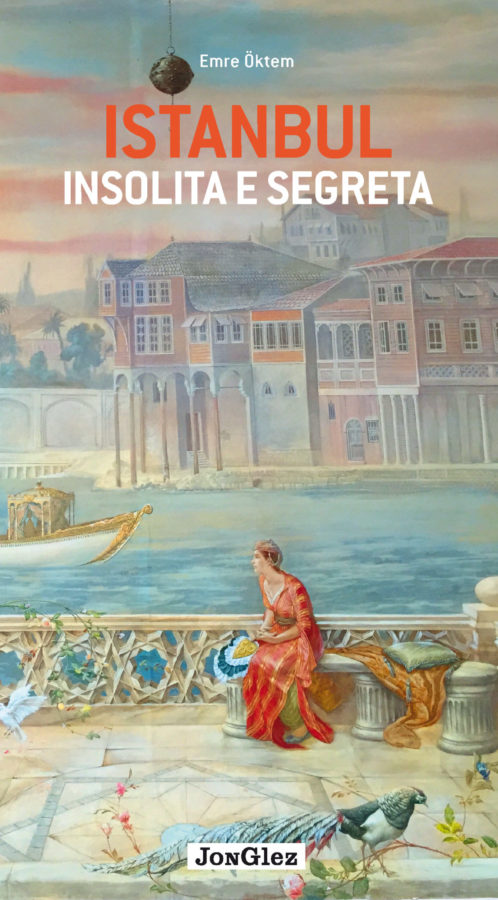