SORBILLO
Gino Sorbillo belongs to one of the oldest pizza chef families in Naples. His grandparents, Luigi Sorbillo and Carolina Esposito, founded the first pizzeria in 1935 on via dei Tribunali, defined by many as the “Via della Pizza Napoletana” in the ancient center of the city.
The Sorbillo couple gave birth to 21 children, who later became all pizza chefs. Gino’s dad, Salvatore, is the nineteenth of twenty-one children.
Gino grows in the family pizzeria and soon learns the secrets of the real Neapolitan pizza that he likes to specify “that of the poor alleys of the city“, that is, bigger, generous and accessible to all.
Soon Gino manifests his style and his imprint; the family trade combined with his strong and natural artistic vein allow him to communicate through his creations. The centennial tradition is thus proposed in a contemporary key, contributing to one of the greatest changes that have occurred in the world of pizza in recent decades.
Many national and international journalistic and television services have dealt with Gino and his Pizza.
He frequently participates in television programs, has been Masterchef’s pizza maker for three editions, judge for the pizza contest between the judges of Masterchef Israel, Benedetta’s Menu, Alice TV, and for five years in the “Pizza” section of La Prova del Cuoco on Rai 1 and its monthly magazine. He was also the protagonist of many documentaries and docufiction on Naples and on Pizza produced and broadcast worldwide by Discovery, National Geographic and Arkè.

INNOVATION
Together with his younger brother Toto, Gino has opened six other locations: Lievito Madre al Mare, Lievito Madre al Duomo, Antica Pizza Fritta from Aunt Esterina Sorbillo (the latter in three distinct places in the city and in Milan).
Today Gino Sorbillo is also the founder of the Casa della Pizza, a place that was born in the historic center of Naples, a few steps from the pizzeria, in what was the home of Aunt Esterina, a woman symbol of the Neapolitan Fried Pizza, the first of 21 children of the Sorbillo family.
The Casa della Pizza, open not only to pizza makers, but to all pizza lovers, is proposed as a place for comparison, exchange, meetings and debates on the most famous and loved Neapolitan dish in the world. This place, formerly the seat of the Academy of Pizza, also welcomes, like the pizzeria, numerous works by Neapolitan artists and craftsmen, in order to increasingly promote the various Neapolitan arts.
In June 2016 he was awarded by the ALMA International School of Italian Cuisine Master of Art and Crafts, the only one in the category of Piazzaioli, in the presence of the Ministry of Cultural Heritage and the President of the Republic of Mattarella.
Gino’s new frontier is the use of organic farming flours and the continuous updating of its menus given the continuous and constant search for the best Italian gastronomic excellence to be proposed on pizza and to be made known through pizza. 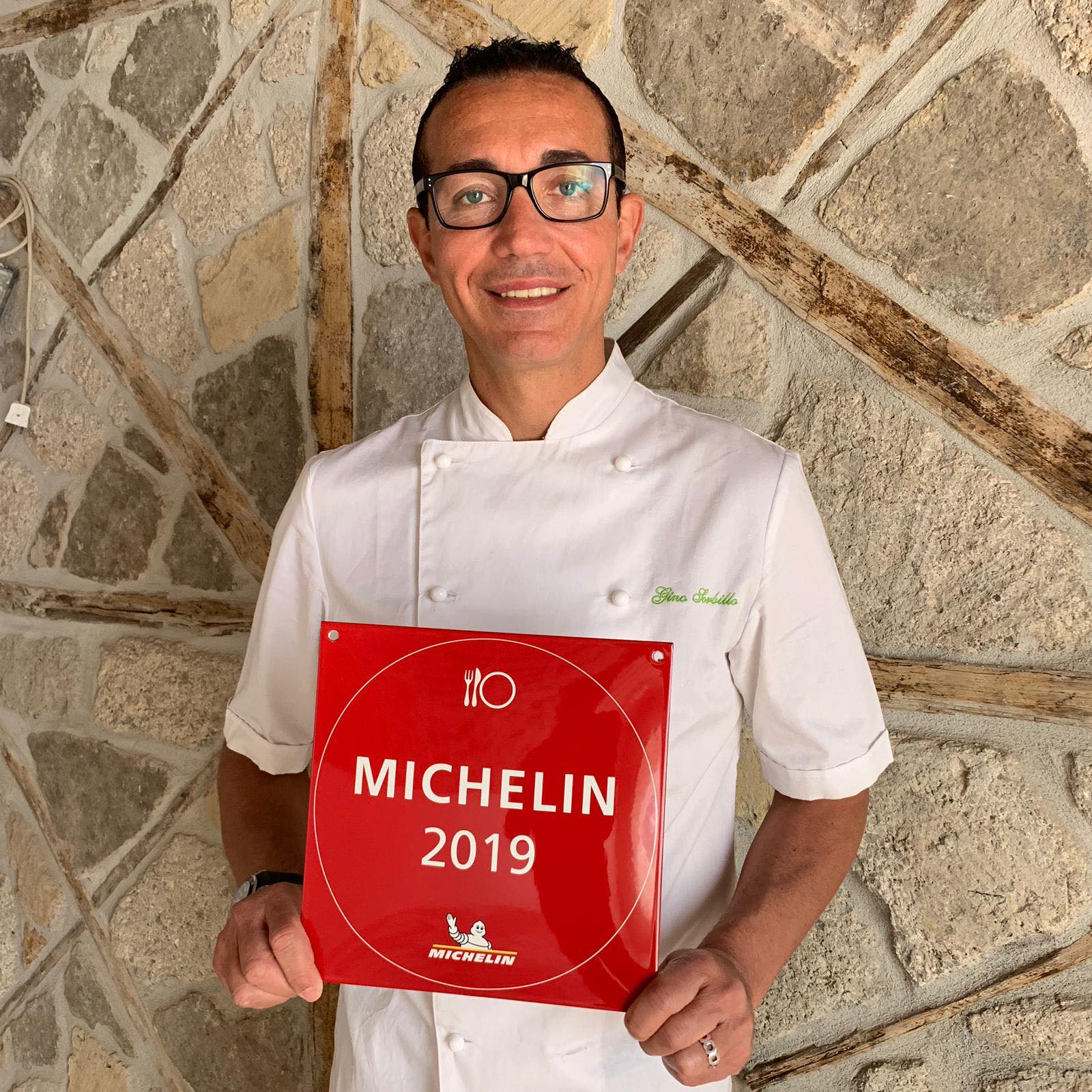 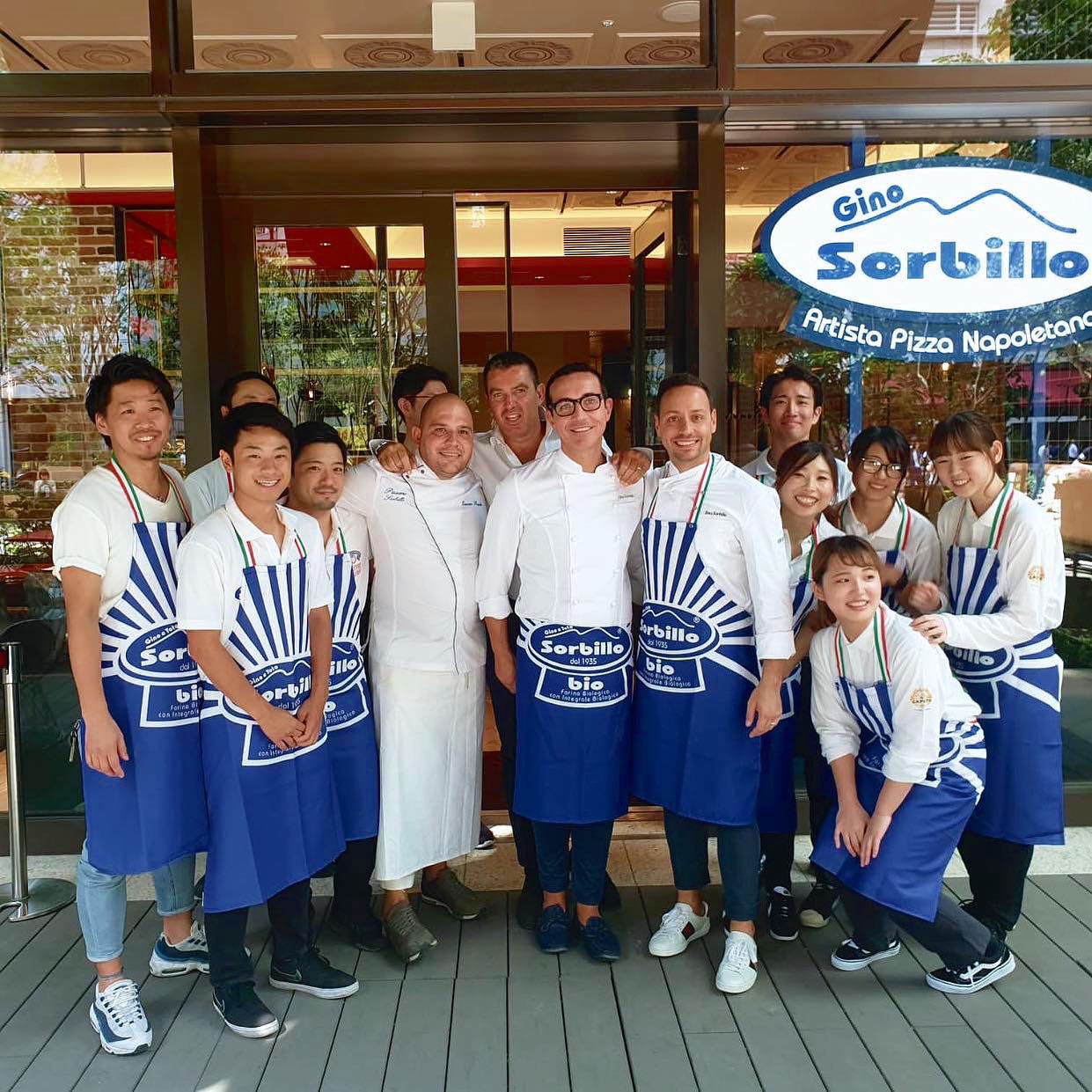 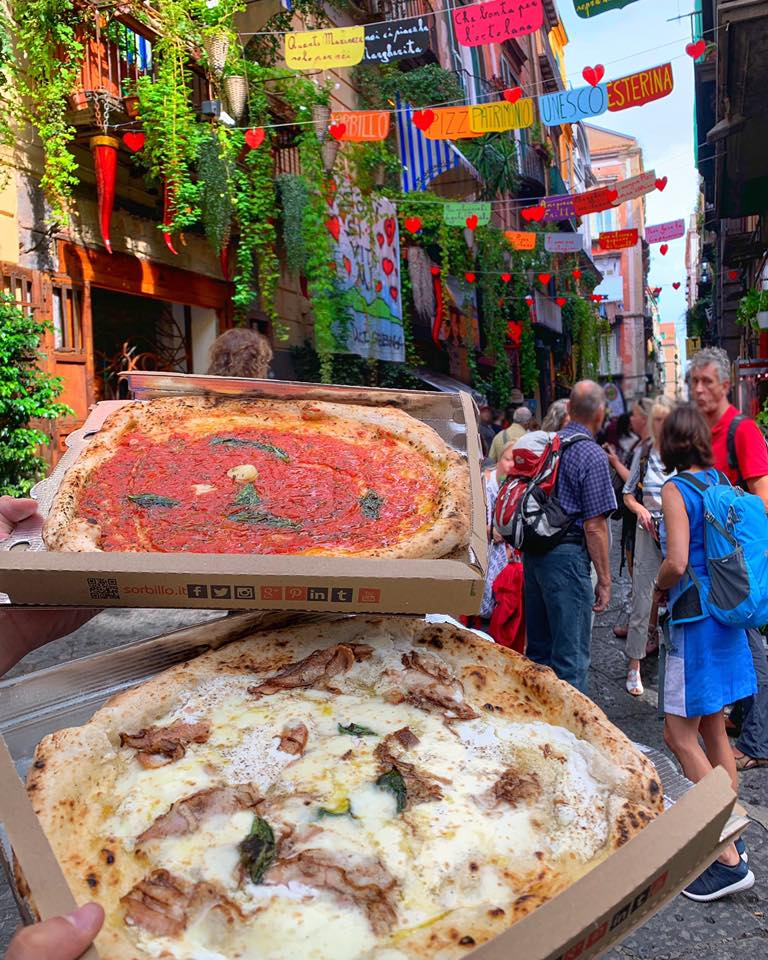 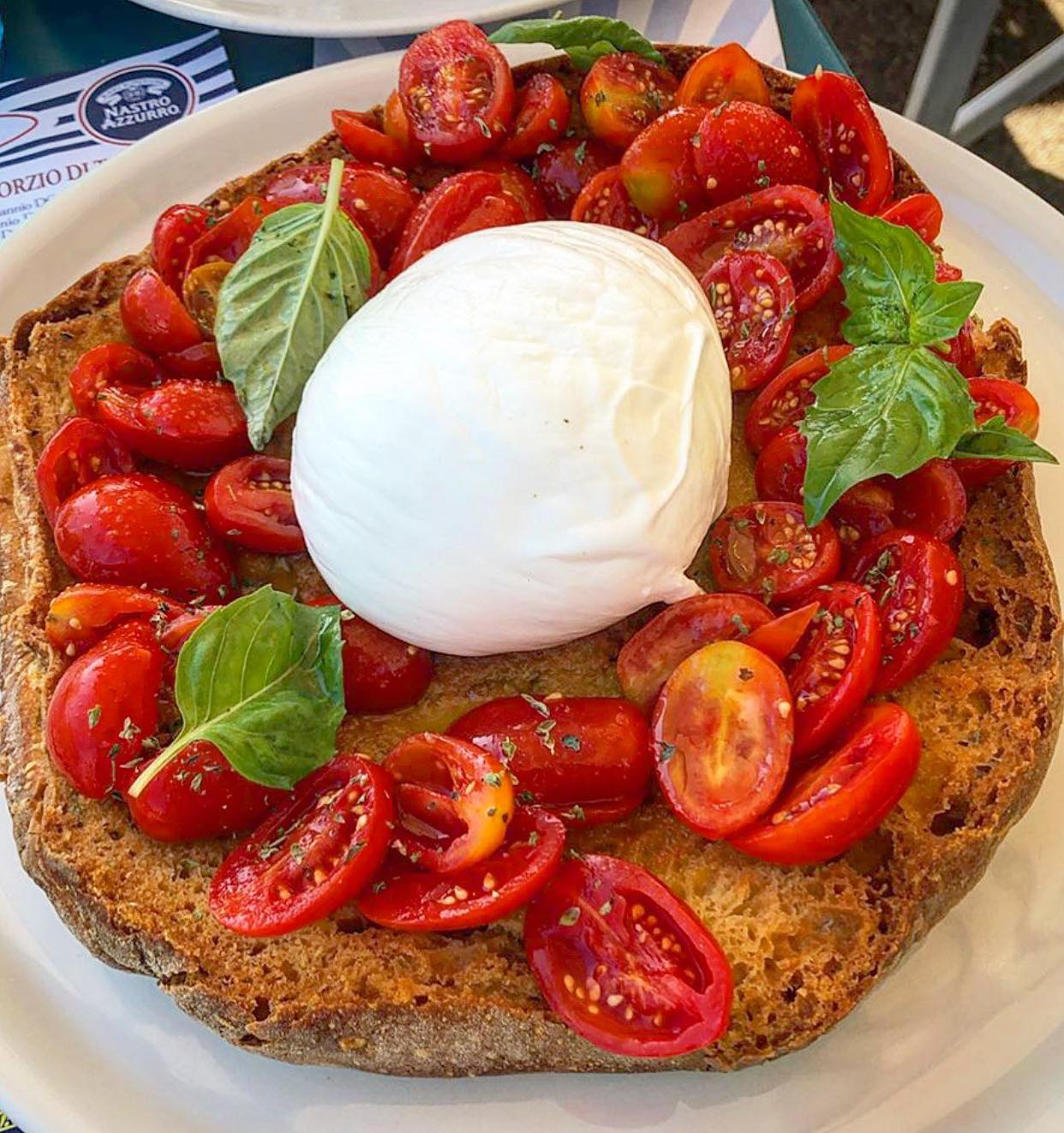 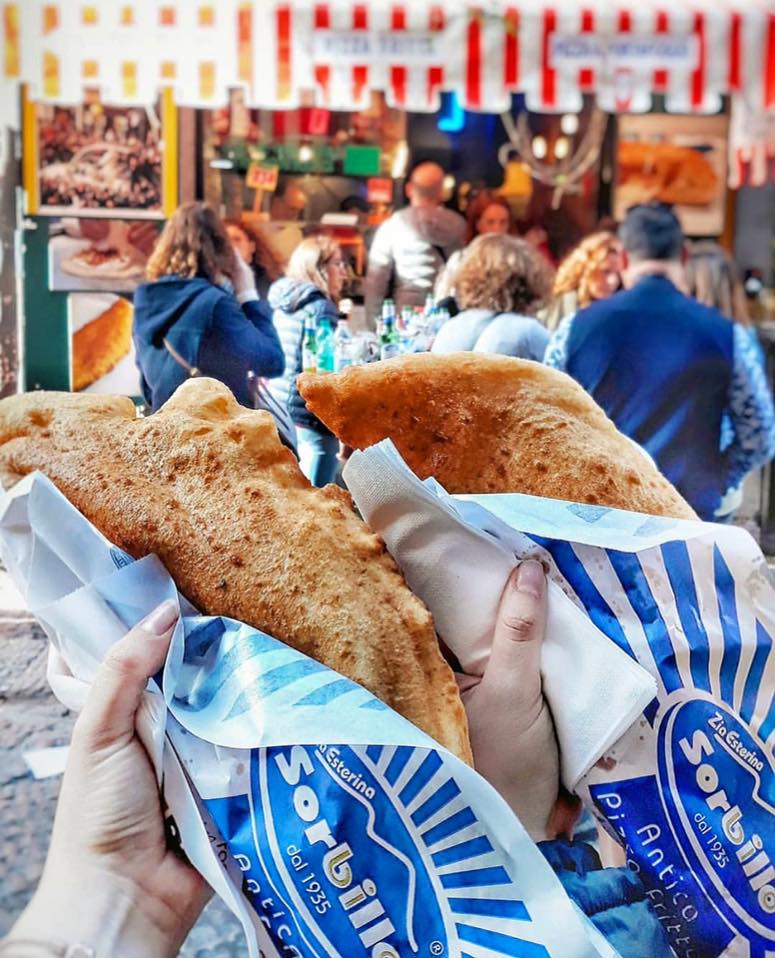 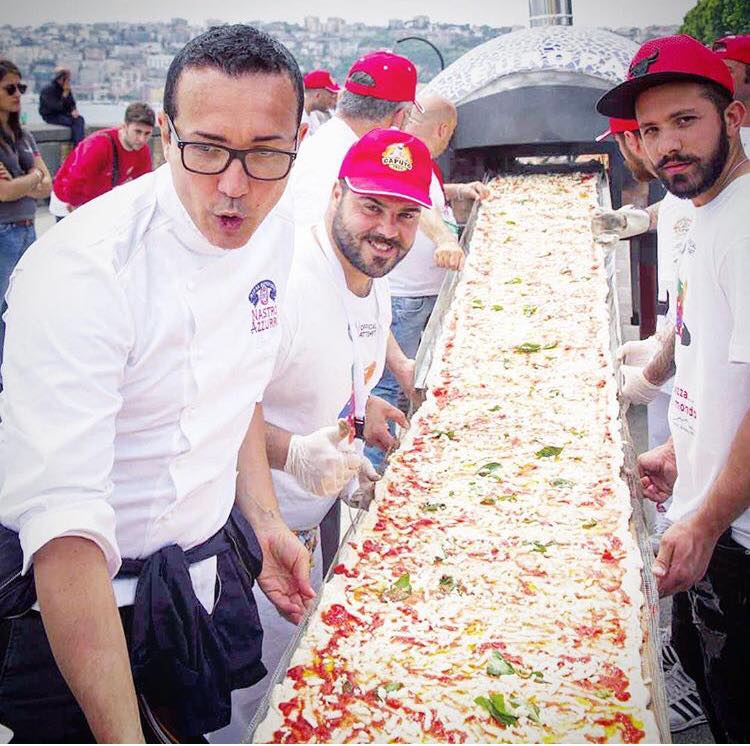 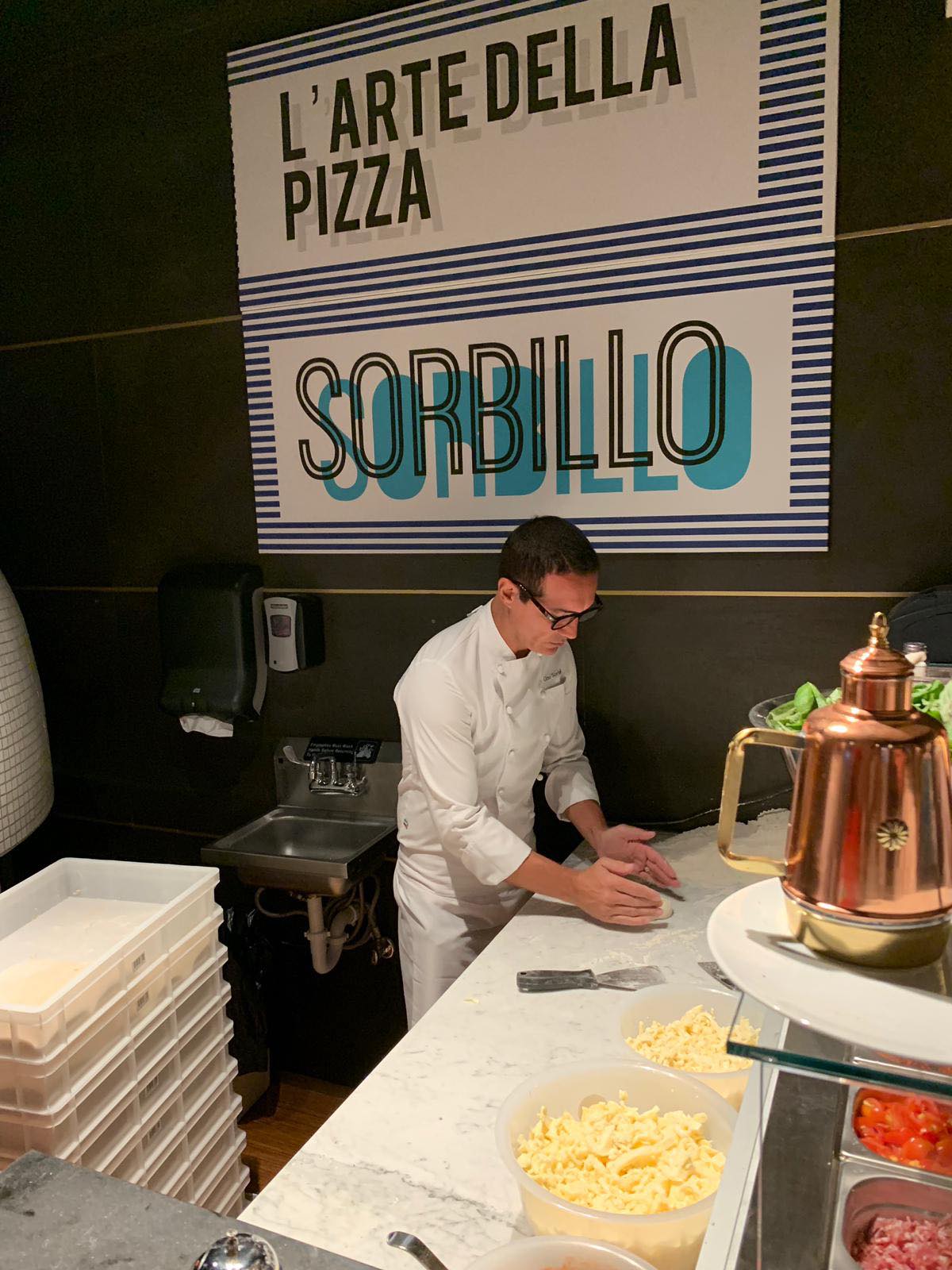