Since 1855 the Ascione brand has distinguished itself with its sophisticated rigor, interpreting trends in taste and fashion in jewellery and goldwork.
For more than one hundred and fifty years its production has reflected modern styles in ever new forms.
The first sensation one has when crossing the threshold of Casa Ascione, in the ancient building in via Romano in Torre del Greco, is that of embarking on a journey into the past.
Inside everything, from the precious showcases to the large halls and the walls themselves, enriched by ancient parchments that represent as many awards to an art that has no equal, seems to tell the intense activity that the Ascione Family has been carrying out for one hundred and fifty years.
As is clear from the historical archive of the Naples Chamber of Commerce, the Ascione company is the oldest manufacture of Torre del Greco in the delicate and prestigious sector of the artistic processing of coral, cameo, mother of pearl, hard stones and precious metals.
After the liberalization from the monopoly of the royal factory in 1815 Giovanni Ascione, son of the owner of “coralline” Domenico, decided to devote himself to the manufacture of coral, an activity imported to Torre del Greco at the beginning of the 19th century. Giovanni and his ten children managed to make the Ascione brand known for the refinement of their production, so much so that they enrolled in the Naples Chamber of Commerce in 1855, then receiving the numerous international awards, visible in the museum rooms, the Coral Museum.
The museum is located on the second floor of the main facade of the Galleria Umberto I in Naples and occupies most of it. This allows you to have an exceptional view of some of the most exclusive and history-rich places in the city.
The showroom of Ascione represents an unparalleled artistic collection, which was born in the second half of the 19th century, the year in which the Neapolitan family began to work with authentic coral to define real works of art. In particular, the museum is divided into two sections: in the first, of a didactic type, coral branches of different origins and types are presented, the ancient fishing systems, the ancient tools for processing, numerous necklaces in various cuts and styles, the markets to which they were and are destined.
A space is also dedicated to the workmanship of the cameo: the shells, the tools, the processing steps, the finished objects give the visitor a complete and exhaustive picture of this very particular art.
The second section is dedicated to jewellery: more than three hundred objects in coral, cameos, lava stone are on display, evidence of a rare and refined production that goes from the early nineteenth century to the forties of the last century. The path is accompanied by a rich paper and photographic documentation that illustrates the company’s activity and its numerous awards for the quality and originality of its jewels.
The tradition in Naples is there and is more alive than ever. It takes little to discover it!

(author: C. Crispino – taken from the site of the University of Naples Federico II – “City and Surroundings”) 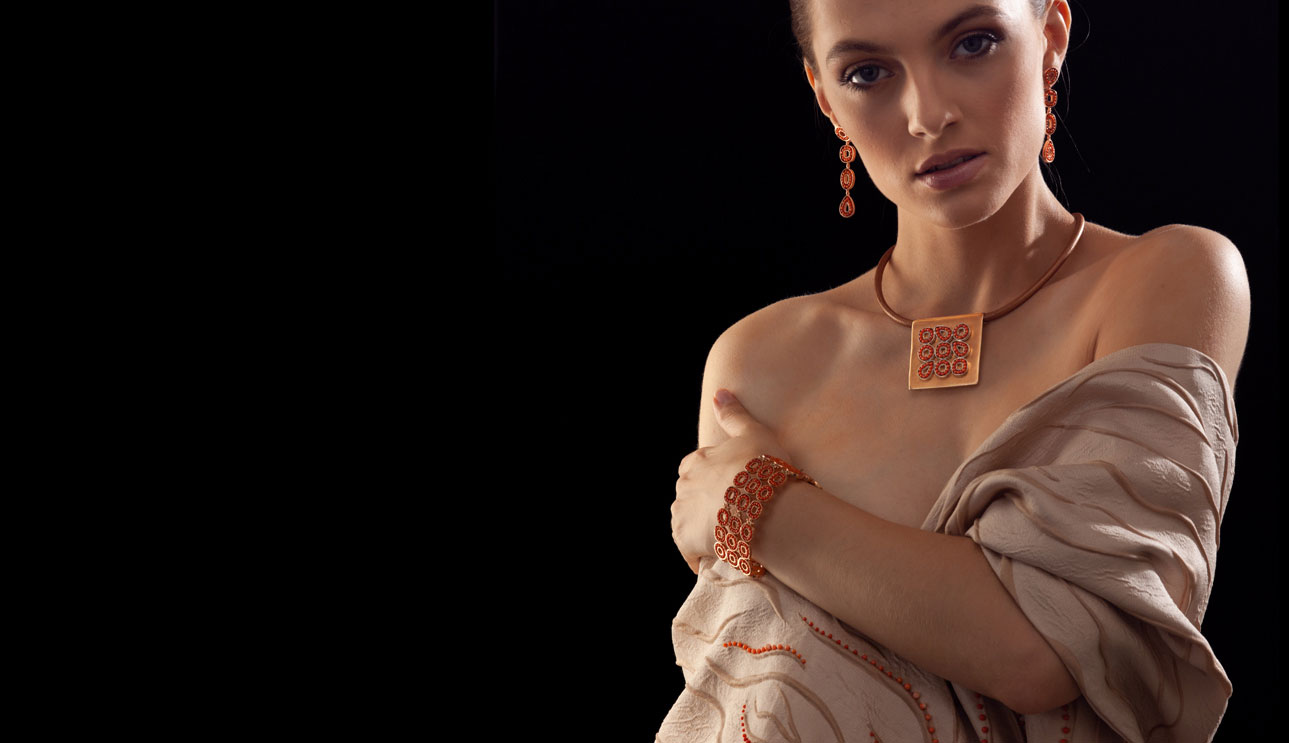 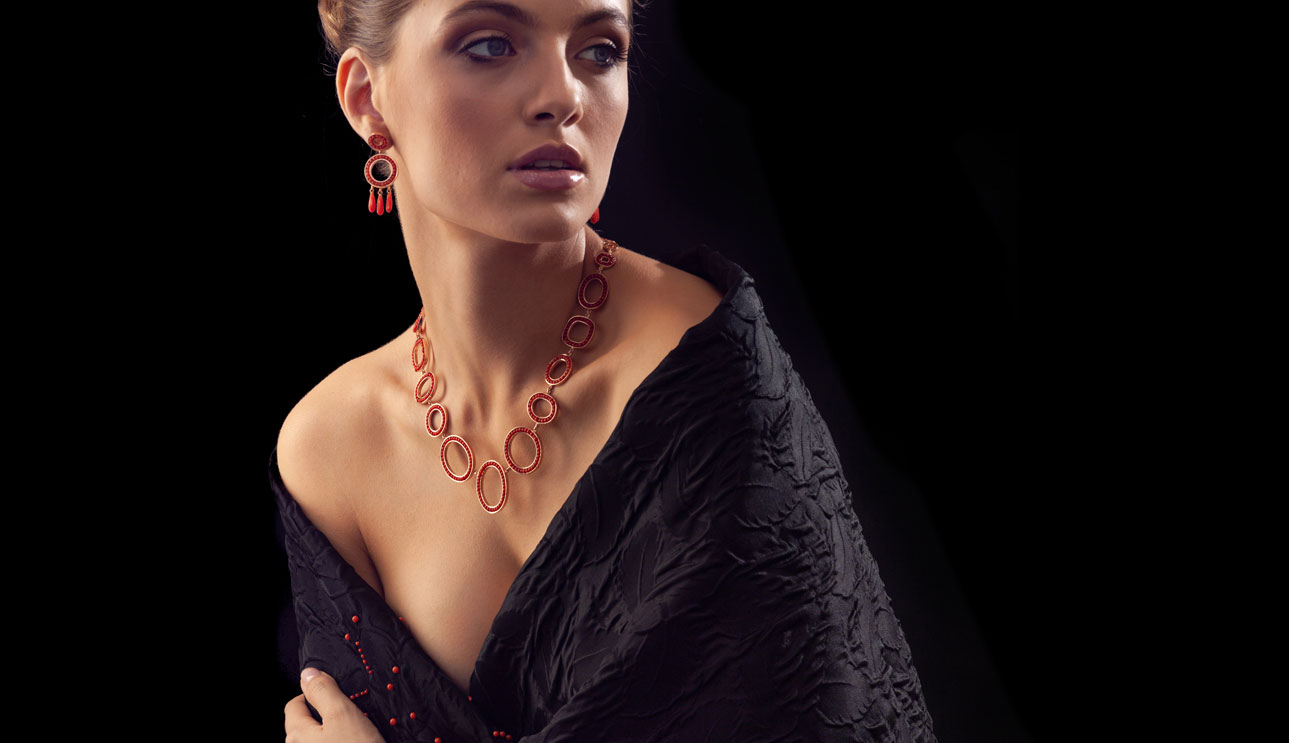 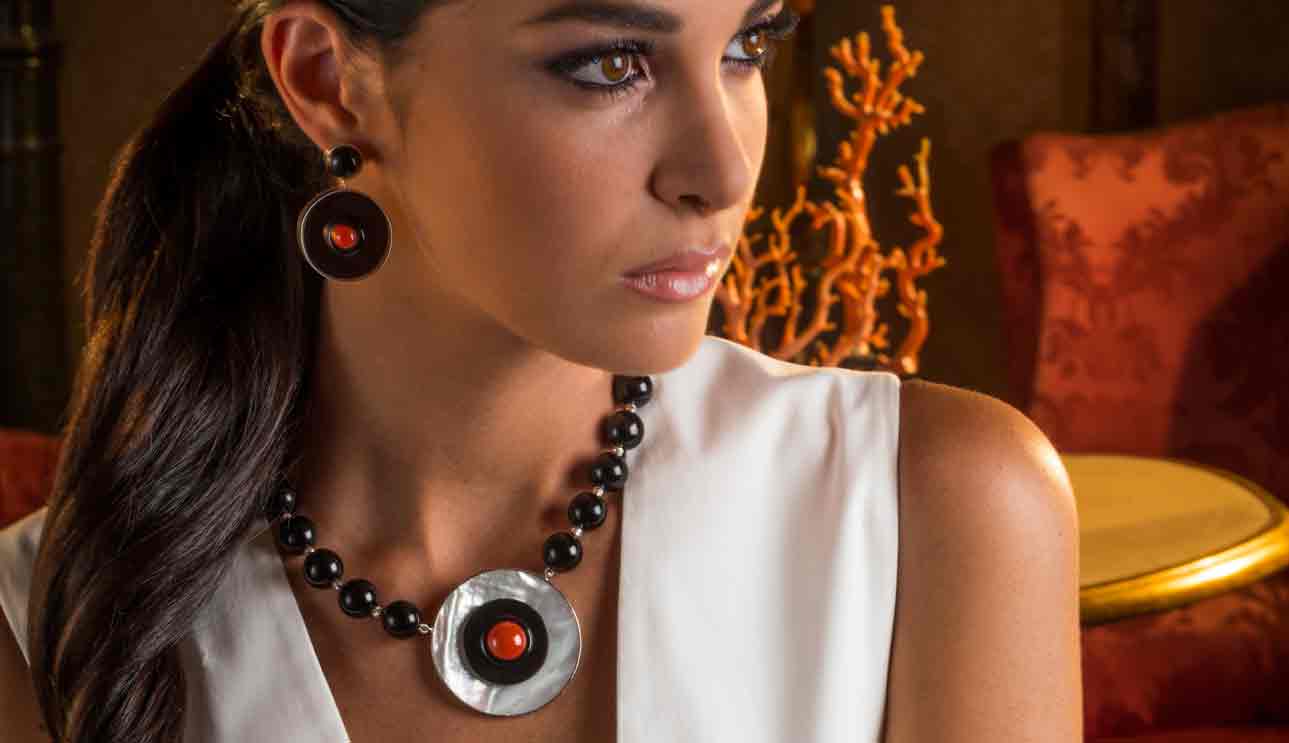 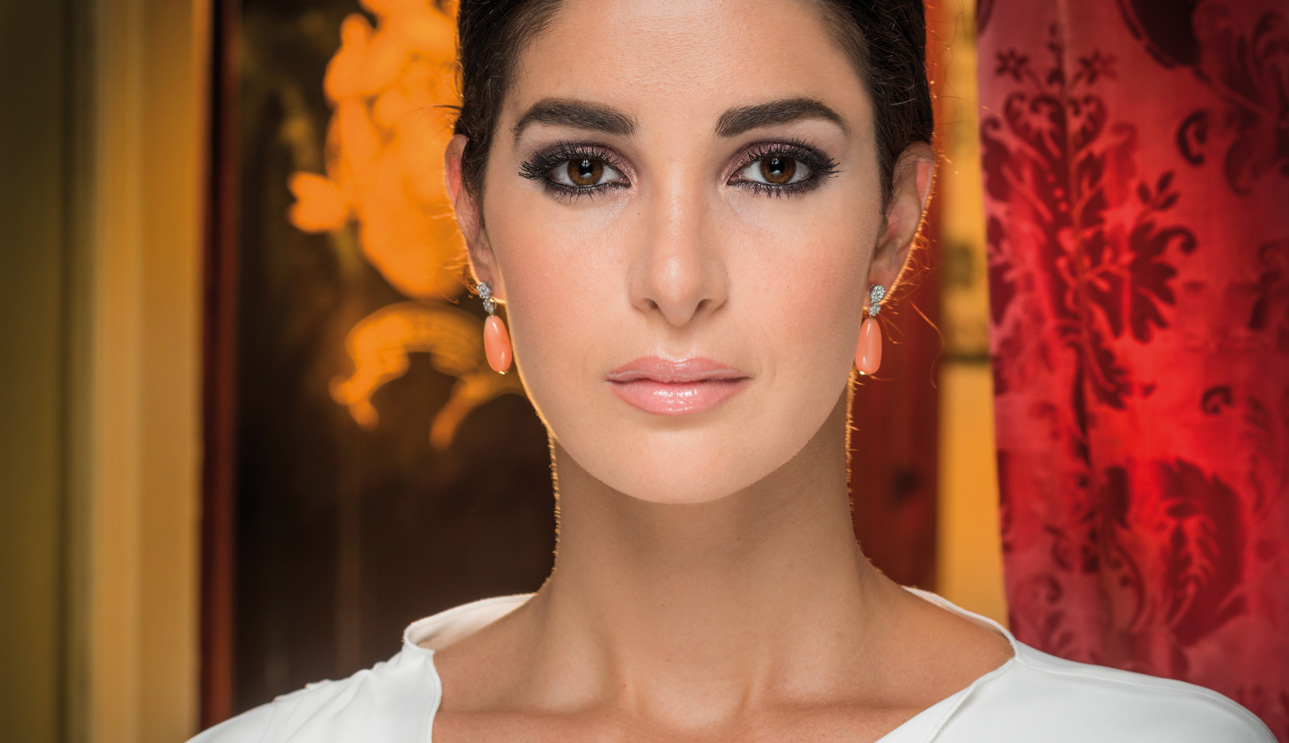