ARCHAEOLOGICALPARK of PAESTUM and VELIA

The Archaeological Park of Paestum and Velia is an autonomous institute of the Ministry for Cultural Heritage and Activities and for Tourism which aims to protect, enhance and communicate the millennial history of two treasures of classical archaeology in southern Italy, registered on the UNESCO lists since 1998.

In an exceptional landscape context, between high mountain peaks that protect the fertile territory and a rich sea that unites peoples and cultures, the Greeks landed on the coasts of Cilento and with them came men, goods, knowledge, ideas and traditions that still echo in the contemporary world.

At the end of the 7th century BC, the citizens of the Magna Graecia city of Sibari, in Calabria, founded Poseidonia, named after the god of the sea, known throughout the world for its three Doric temples among the best preserved in the Mediterranean.

Forty km further south, around 540 BC, Elea-Velia was founded by the Greeks from present-day Turkey.
The city is famous for being the home of the Eleatic school of philosophy of Parmenides and Zeno.

Today, at the Archaeological Park of Paestum and Velia we are working to give voice to the past, thus deepening various sectors ranging from historical research to communication, from use to teaching. Through excavations and research, we try to bring out the stories of those who lived in these places and to understand how the public and private spaces of the city were organized. Regarding the fruition, on the other hand, the aim is to involve an increasingly diversified public, breaking down physical, economic and mental barriers. There is also room for contemporary art as a privileged means of reflection on heritage to stimulate a critical debate on the changed role of museum institutions in our society.

Every day at the Archaeological Park of Paestum and Velia, workshops, events, thematic visits, exhibitions are scheduled, all done in the name of accessibility and inclusion. 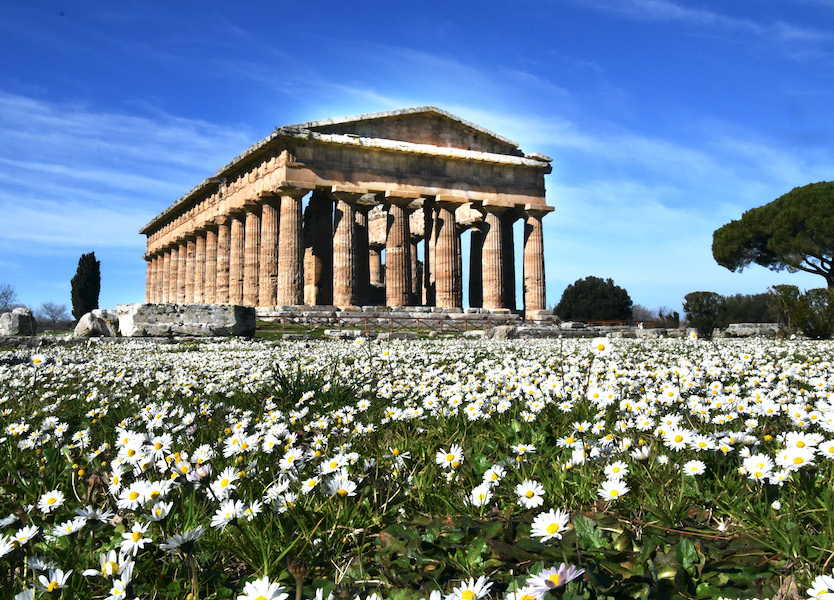 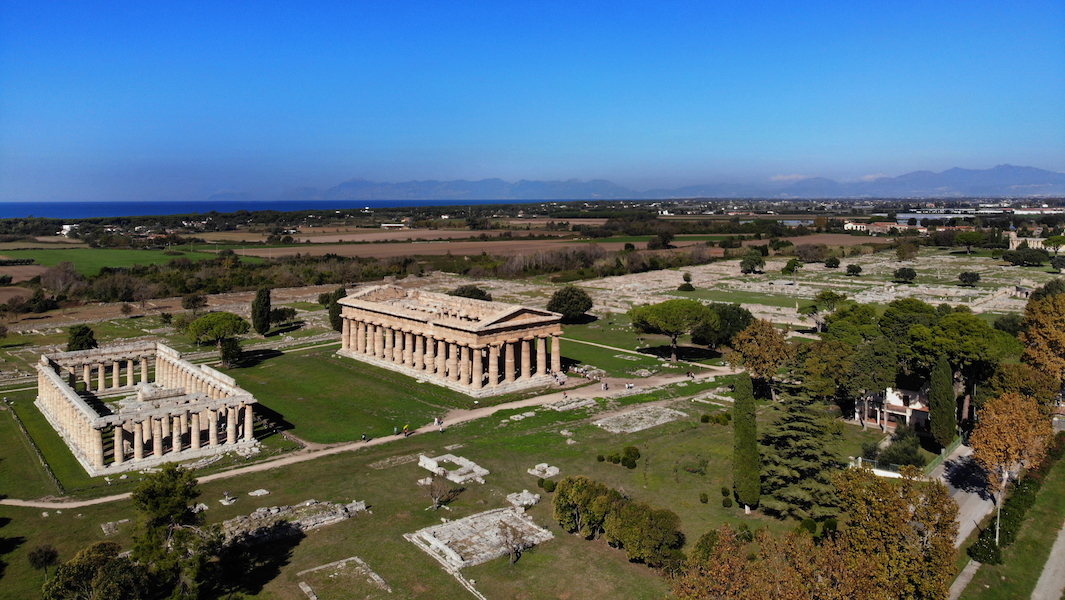 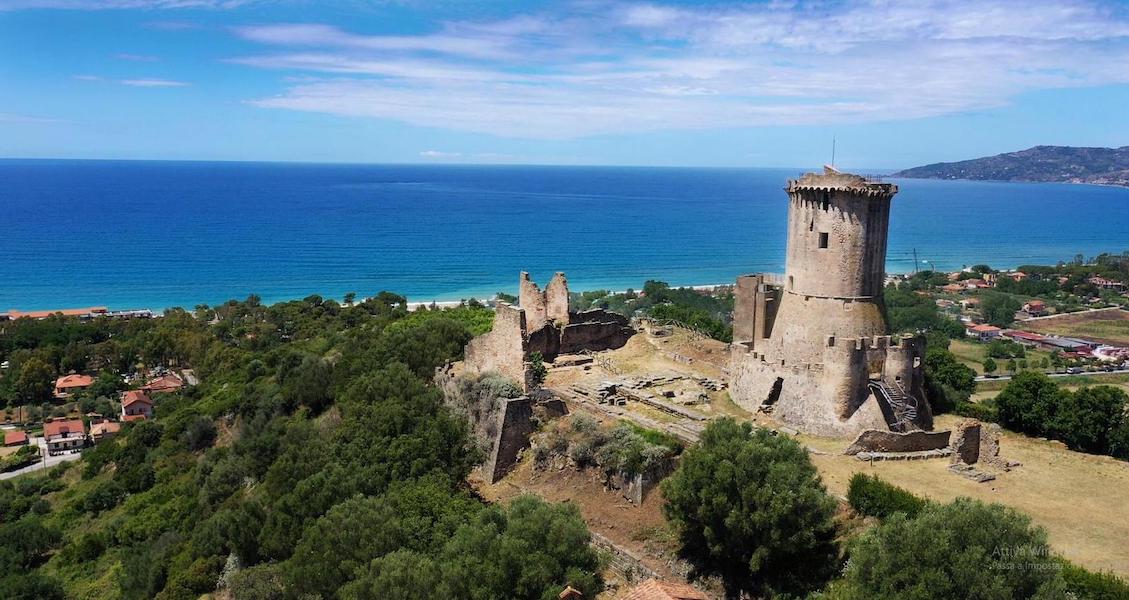 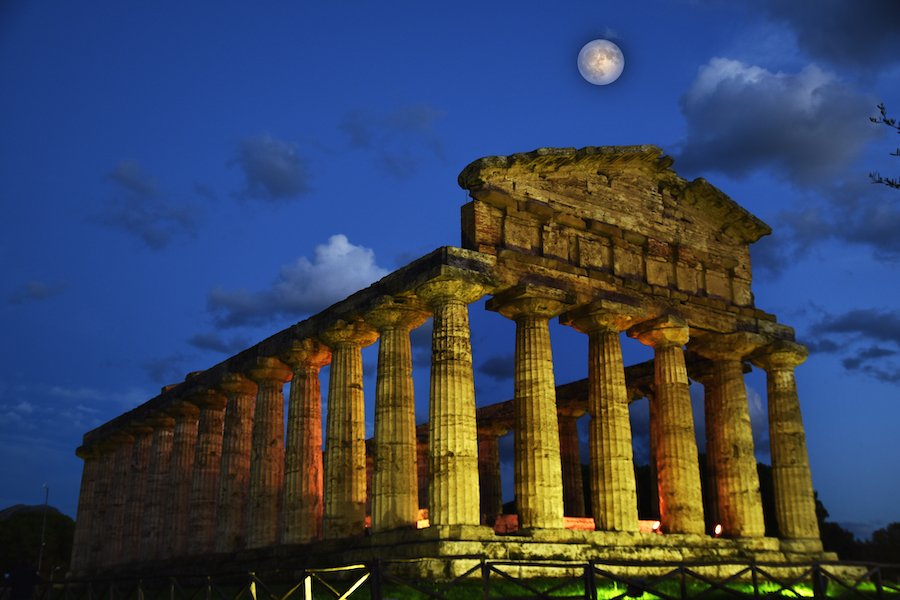 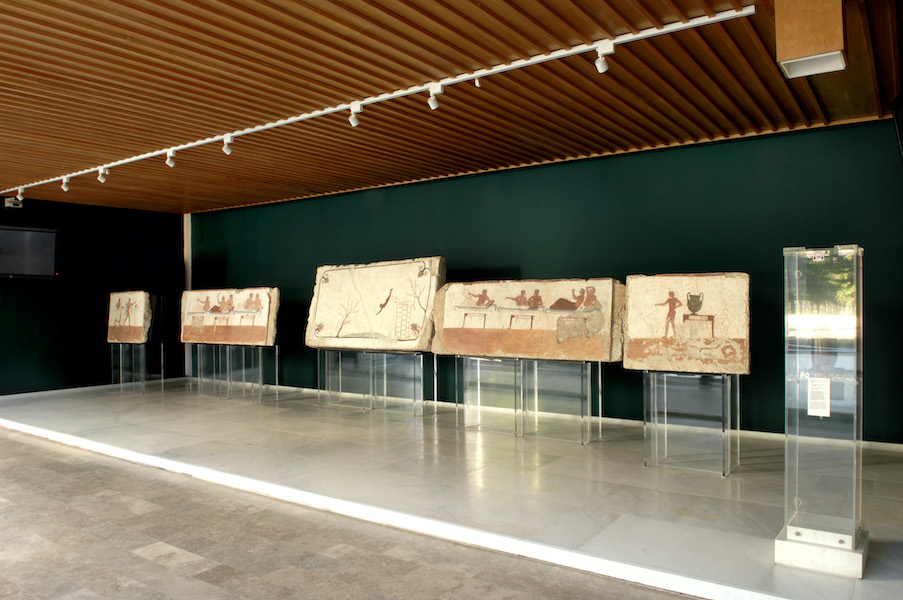 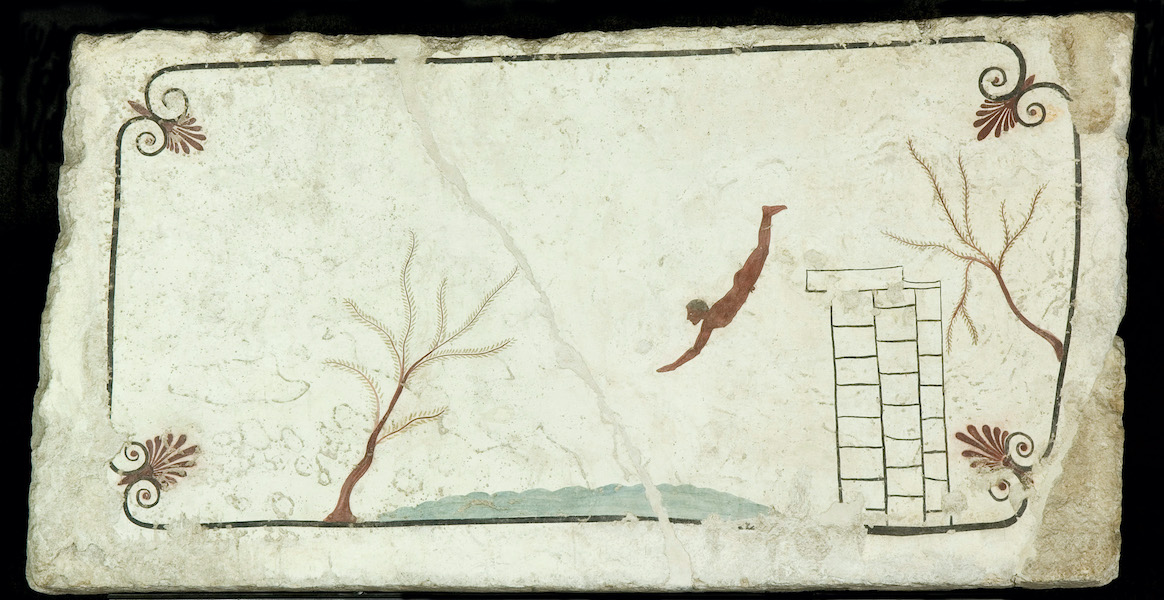 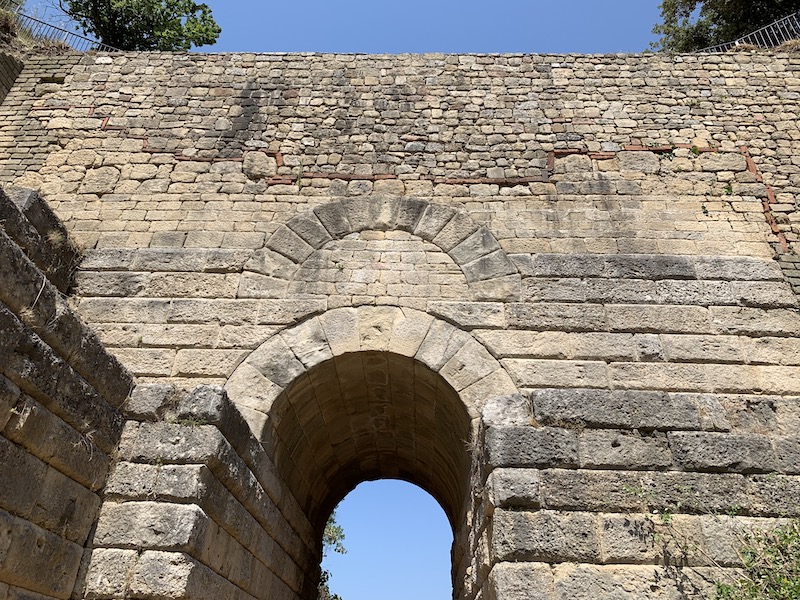 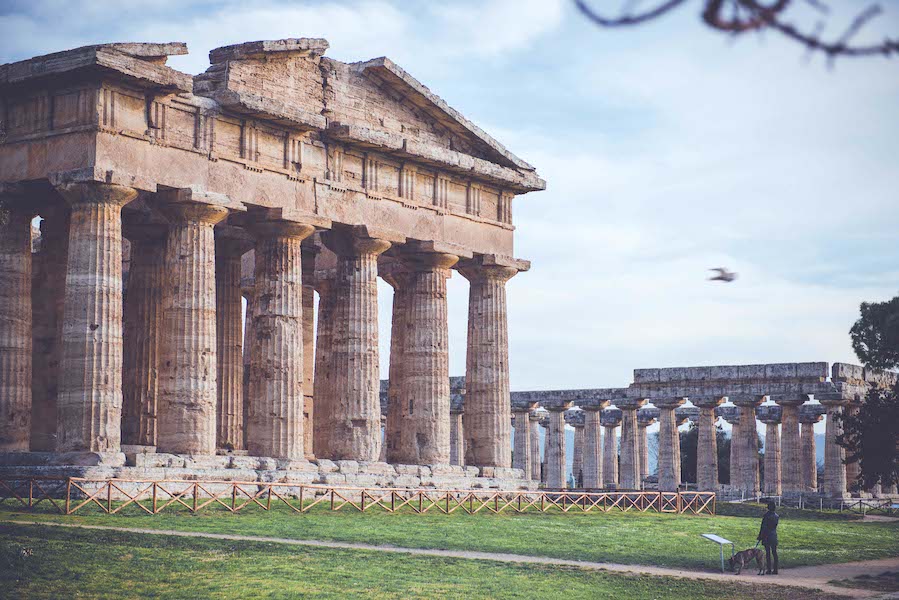