The Consortium Antico Borgo Orefici was established in April of 2000 by a group of artisans and traders from an area of the historic center called the “Goldsmith Village” a maze of alleys and squares busy as a beehive in the heart of Naples. Through a series of initiatives, the Consortium pursued its goals of promoting the Neapolitan goldsmith tradition, re-qualifying downtown urban areas, boosting trade and tourism and ultimately enhancing the image of the city of Naples.

The Consortium aims to promote the Goldsmith Village as a gateway to the Ancient Center of Naples by creating tourist routes around cultural themes and initiatives, promoting the Neapolitan artisans, icons since the 13th century for the highest quality craftsmanship in precious metals and gemstones. 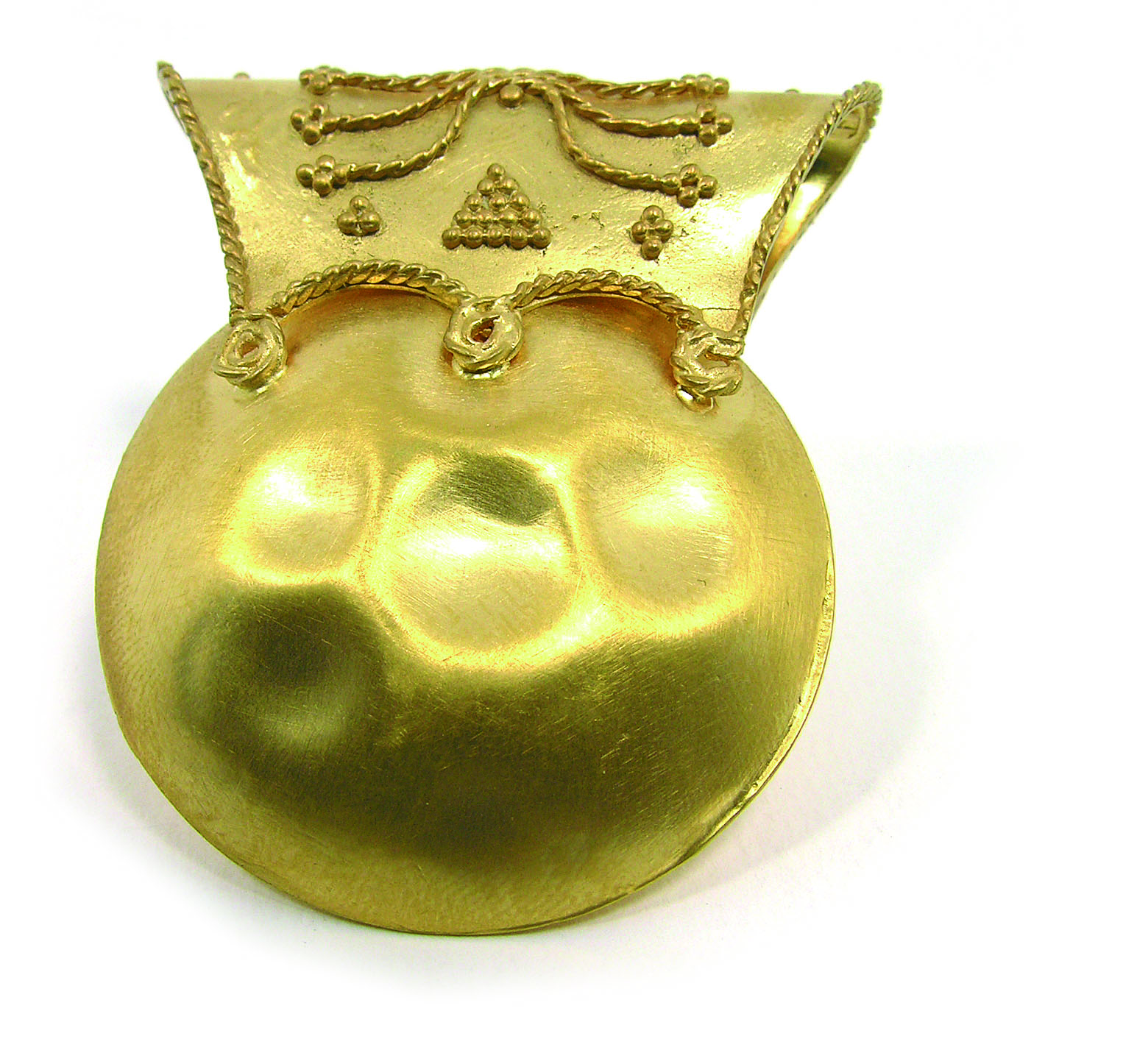 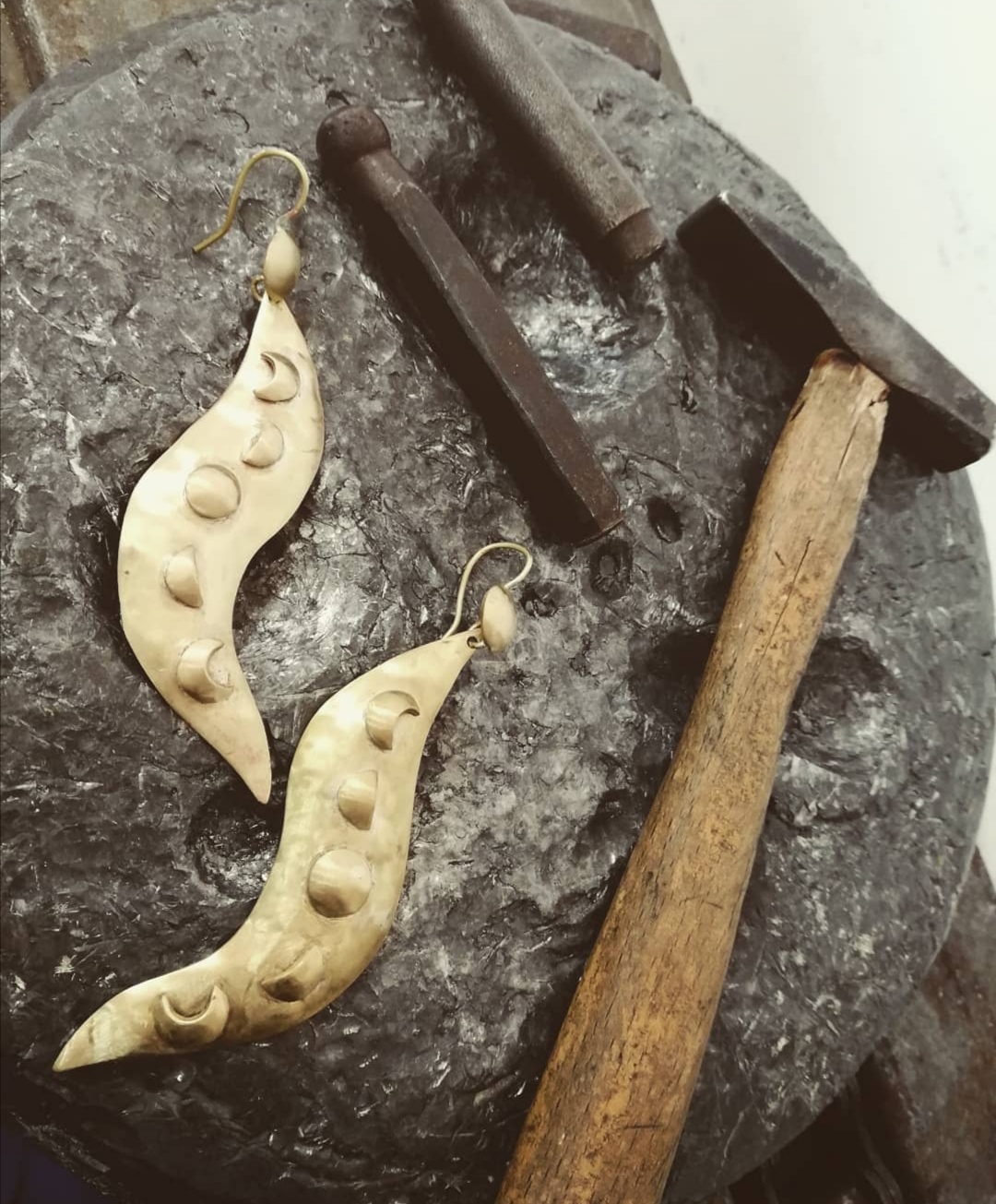 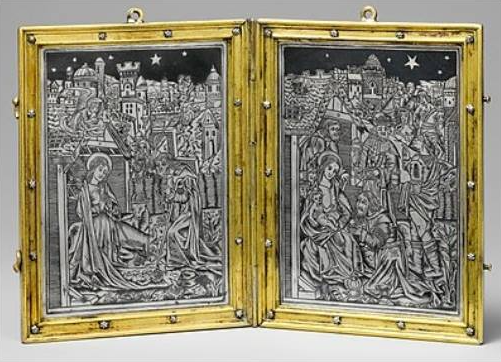 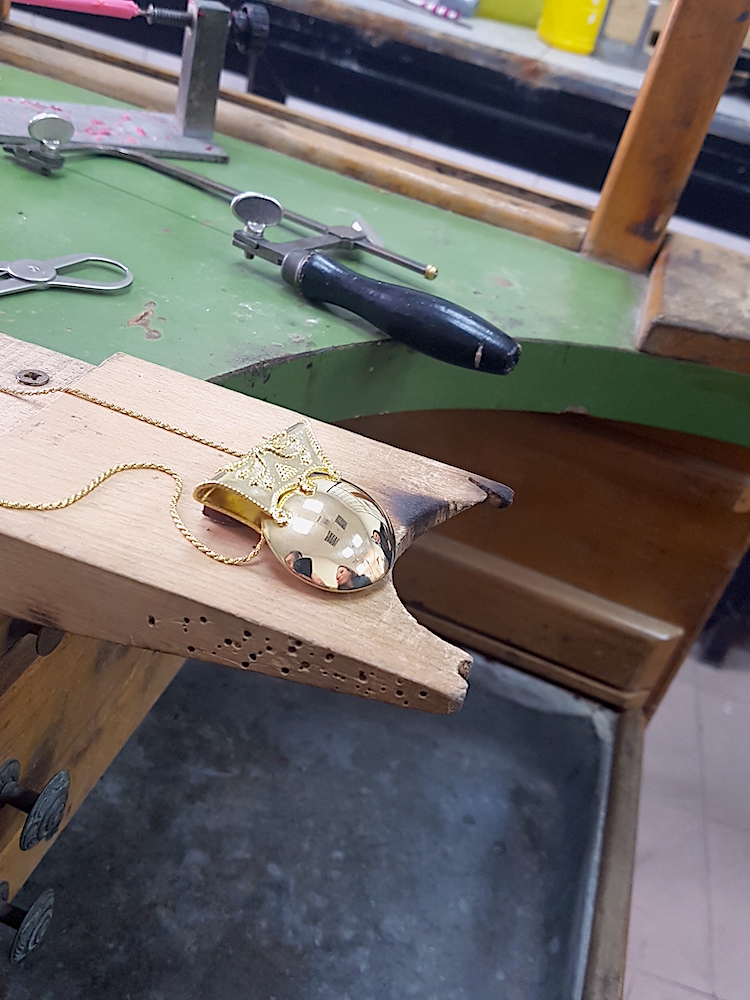 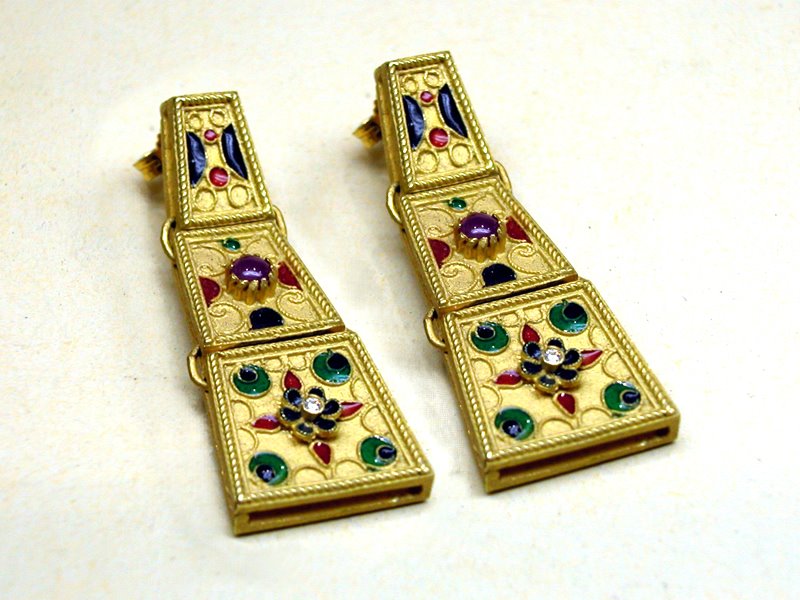 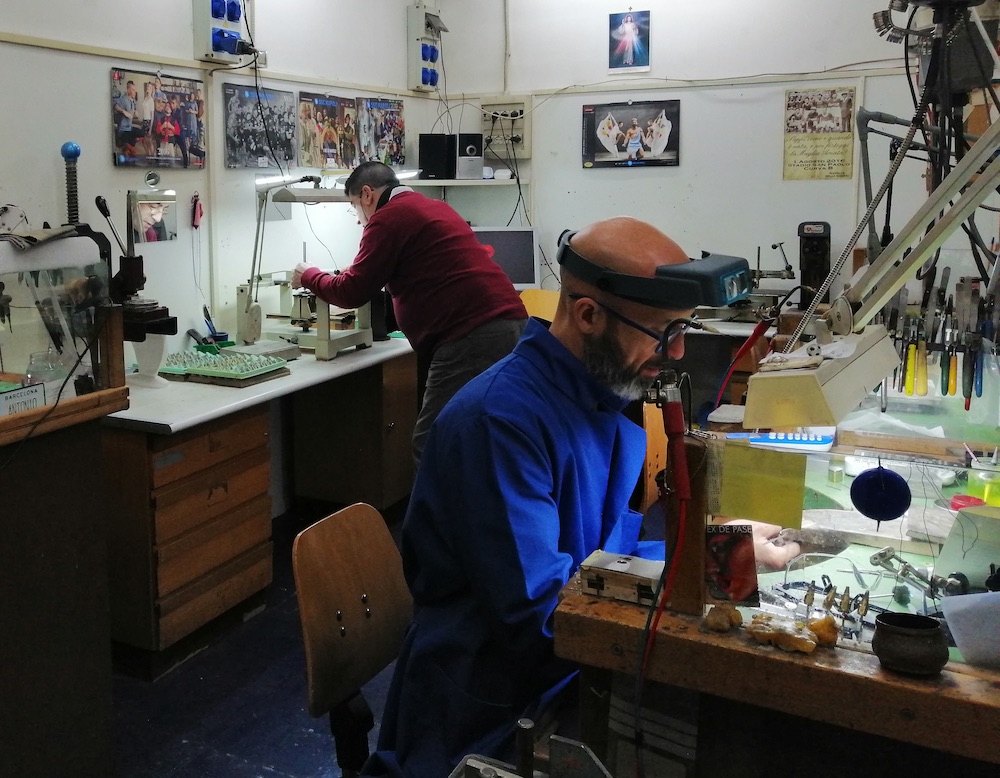 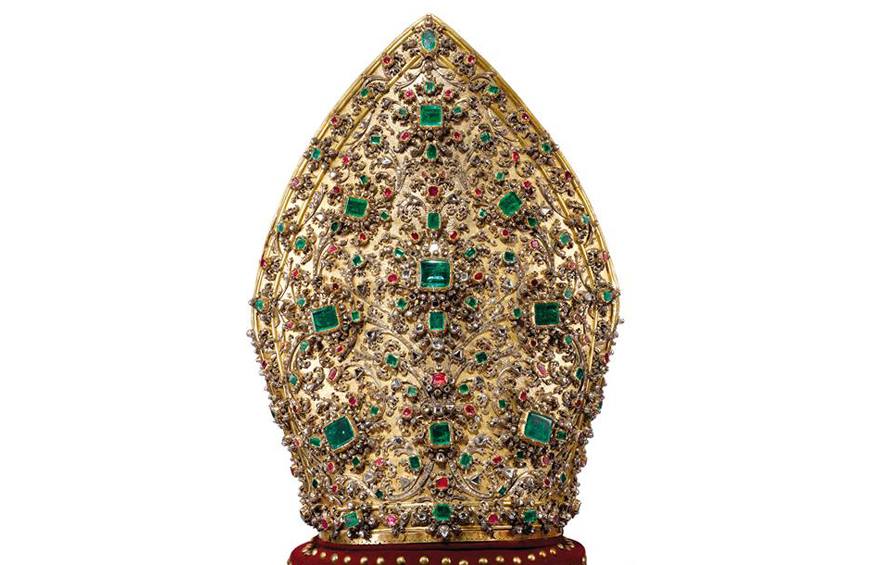