The Royal Mineralogical Museum is located in the prestigious Library of the Collegio Massimo dei Gesuiti. Established in the spring of 1801 by Ferdinand IV of Bourbon, it was an important scientific research center aimed at enhancing the mineral resources of the Kingdom of Naples. It is therefore quite different from many other museums, created exclusively to preserve the spectacular and always fascinating world of minerals.
The maximum scientific prestige of the institution was reached in 1845, the year in which the Museum was chosen as the seat of the VII Congress of Italian Scientists, which saw the extraordinary participation of 1611 scientists.

The Royal Mineralogical Museum has also played an important socio-political role in the history of the city. In 1848, after Ferdinand II had granted the Constitution, the first meetings of the Chamber of Deputies were held in the monumental hall of the Royal Museum; finally, in 1860, it hosted one of the twelve polling stations for the vote on annexation to the Kingdom of Italy.
The exhibition area, of about 800 square meters, consists of the monumental hall, and the rooms dedicated to Arcangelo Scacchi and Antonio Parascandola. The high historical and scientific value of the collections places the Museum among the most important Italian mineralogical museums and, certainly, among the best known in the world. 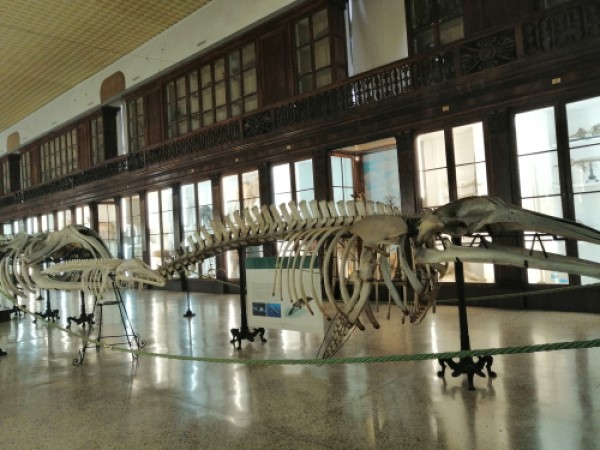 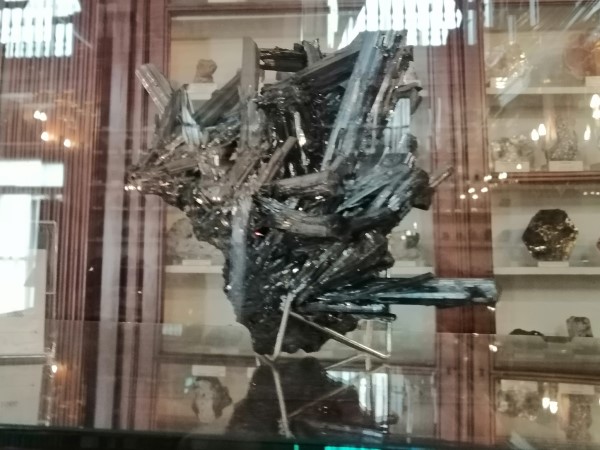 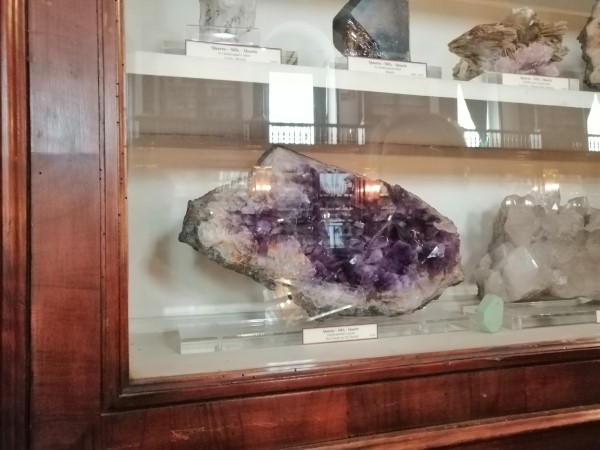 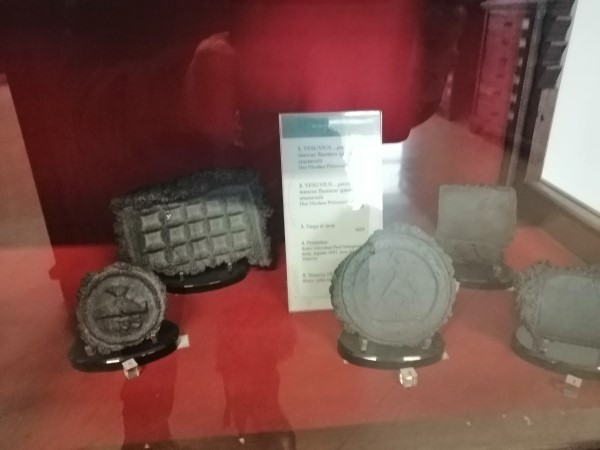 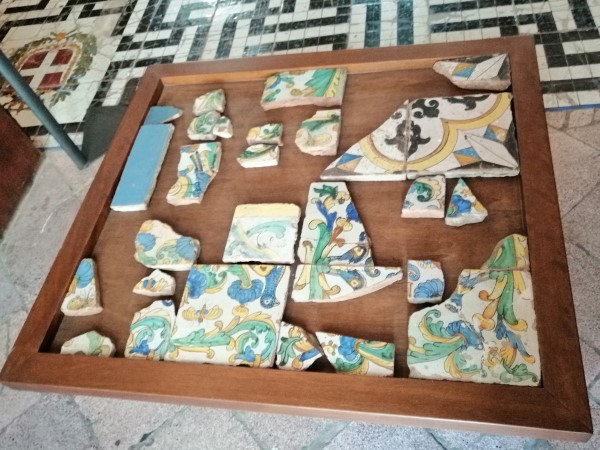 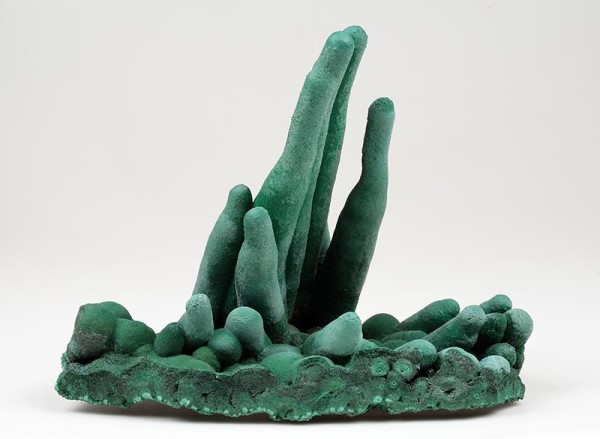 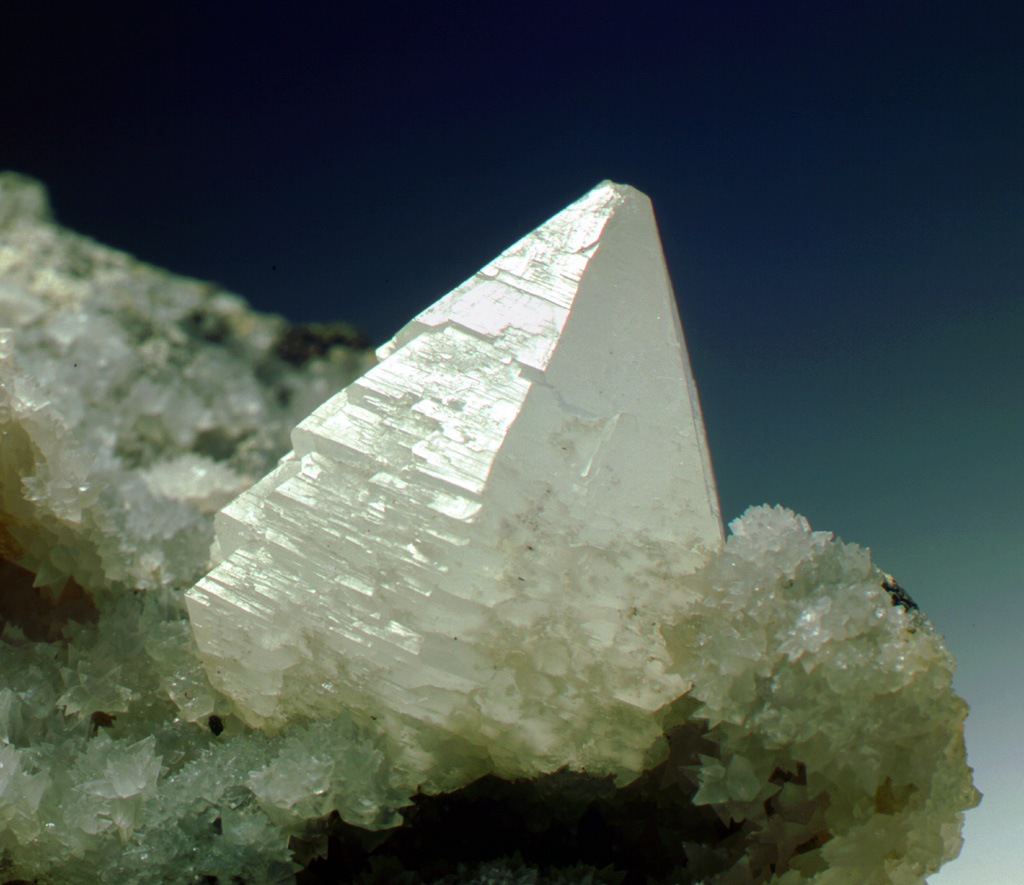 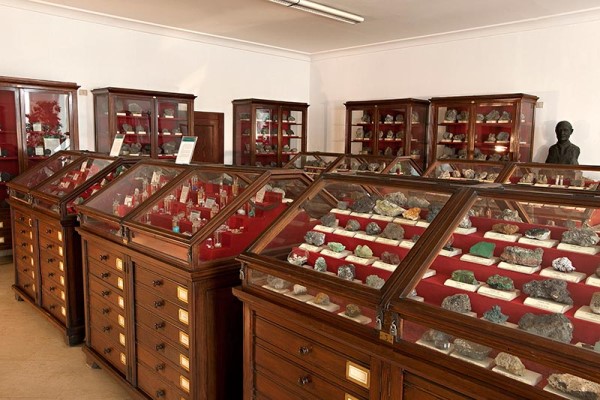