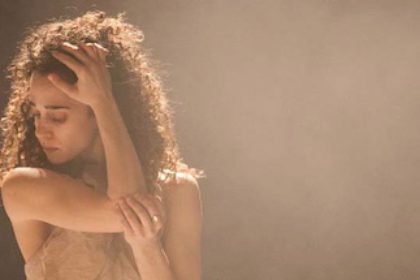 Napoli Teatro Festival Italy is back for the seventh edition. The event, organized by the Foundation Campania dei Festival is signed for the fourth consecutive year by the art director Luca De Fusco.

Thirty shows (most of all premieres) with a focus dedicated to Chekhov and another one dedicated to texts childhood inspired. But also a tribute to Eduardo De Filippo, for his thirtieth anniversary of death.

The theatrical event will be inaugurated at the National Railway Museum of Pietrarsa with a dance performance, Reshimo, made by Vertigo Dance Company.

A rich calendar of shows that will have very important settings such as the Academy of Fine Arts of Naples, the first reception center, Toledo Gallery, the National Museum of Pietrarsa, theatre Mercadante, the theatre Nuovo, theatre San Ferdinando and theatre Sannazaro.

From June 6th, with the inauguration of the festival in the magnificent setting of the Arena of Pietrarsa at 21.30, up to June 22nd will follow a lot of shows with a crammed planning from 17:00h until 23:00h. 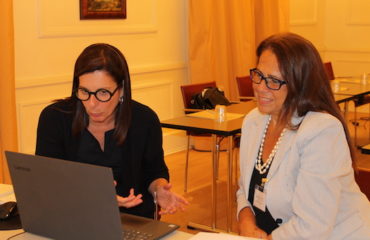 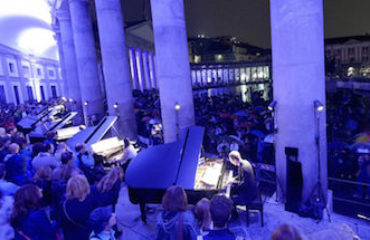